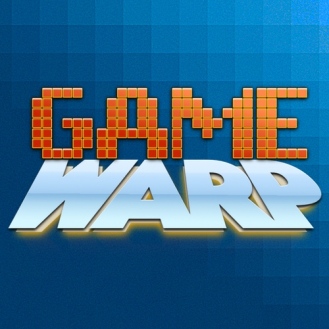 Game Warp Podcast now has its own Youtube Channel. We are still with That Moment In however, after some discussion and to have the ability to be more versatile with our videos, we decided to open up our own channel. As of now, most of the videos should now be moved over from That Moment In Youtube channel.

If you have subscribed to us over there, please give us your support and subscribe to us over at the channel. The hardest part in this decision is to maybe lose some subscribers with this move, however it is  necessary.

Please Subscribe Here!
It would help us out so much!

Our own Youtube Channel would mean that we now can put a lot more things there.

To be honest, its a tad overdue and we’ve been talking about when was a good time to make this move. With that said, May marks our one year anniversary of Game Warp. We’ve made some great friends on the show and met some talented developers that has shed a ton of light on game development. We’re also starting to get some newer content to stay on track.

Most of you know that Elwood Jones from MBDS Showcase and From the Depths of DVD Hell is my co-host for the podcast and we’ve been taking care of everything. Of course, we both are incredible workaholics with a ton of other projects on the side other than our own things. That doesn’t mean that we don’t enjoy Game Warp in fact, for myself, this is one of the best projects I’ve worked on. A ton of hard work but its really been an incredible experience.

With that said, some of you on the streams or podcasts will hear us talking about the Stunt Gamer, who outside of my blogging buddies here will know him as my husband. My husband is the one who re-ignited a lot of my gaming love and he helps us out with a lot of footage and open beta gameplay and things like that. With the new channel, he will try to stream some and be our buffer when we can’t get around to it. Some of those rounds will also transfer to playthrough segments. He won’t have a schedule but he’s definitely on board, at least with some Battlefield 1 rounds, since that is his current obsession.

That’s it for today!
We’re hard at work doing the transfer of the archives right now!

Next week will start some playthroughs and review discussions, plus a new podcast episode is also due!
We are incredibly excited for this change! Help us out and give us some support by subscribing!
Sharing also help if you aren’t into gaming! Thanks so much! 🙂 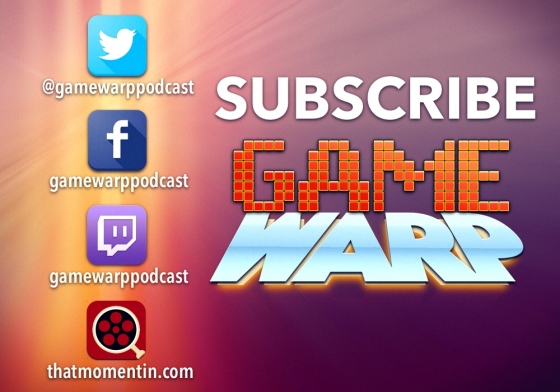 One thought on “Game Warp Update: Our Own YouTube Channel!”