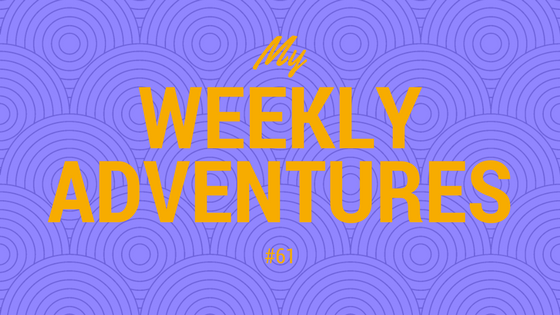 These adventures post always creeps up on me faster than I ever imagine. Its already March and the next Weekly Adventures will probably be right after my birthday! Another year older and the only thing I’ve realized is that I love being busy. This workaholic thing seems to just be a constant but I love every minute of this unpaid job. Its a constant learning curve whether it be here, or Avenue of Daydreams, Game Warp and well, an upcoming new project that my Game Warp co-host and I are brewing right now.

With that said, its the perfect spot to start the Weekly Adventures!

Battle of Ingredients is Back from Hiatus 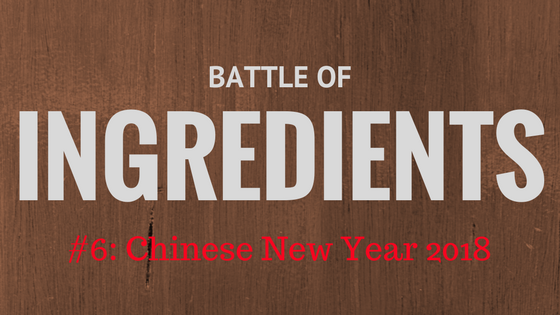 After almost 4 months of hiatus, family and holiday vacations and such Phoebe and I have gotten back for a Battle of Ingredients round at the beginning of March. It was nice to get back into the groove of things. It was a slightly spontaneous and improvised version although we somehow did have an idea of what theme we wanted it to be. We have our next one set already and it most probably will be Easter themed. I’m not exactly sure what that entitles just yet but I have a few ideas and I will be discussing with Phoebe soon.

You can check out the latest edition of Battle of Ingredients HERE. 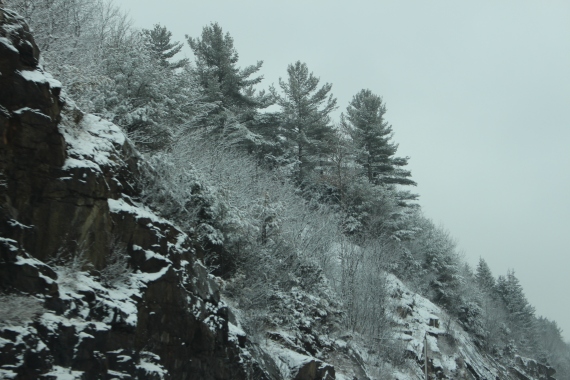 A few posts for the Toronto trip last weekend has already been going up. As usual, I headed down to meet up with Drew as a celebration for a successful Ultimate Decades Blogathon as well as just meet up to hang out. This year, we went to a gaming event called EGLX instead of the usual Toronto ComiCon. For myself, I didn’t get a press pass but going to gaming events is part of my Game Warp duties whenever I can. Joining us was my husband who is also the resident Stunt Gamer for Game Warp. Due to work conflicts, he never could go with me the last two years but this year, it was nice to have him hang out. He always likes to be more involved in my online blogging life so it was great to just all hang out and go have some fun.

Anyways, it was a ton of fun and I should have two more posts to go up for the main activities! 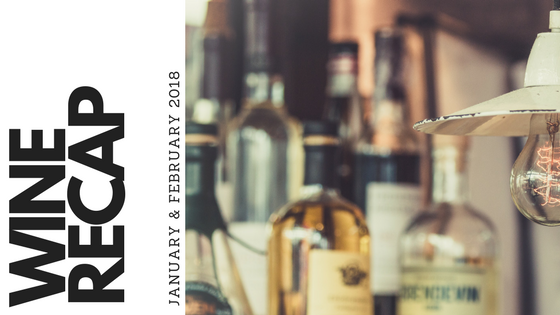 New segments are just popping up non-stop over here, right? Didn’t I just announce one a little while ago? Anyways, this is another monthly feature, even though the first one covered two months. Either way, I’ve always been thinking about adding in some cocktail or wine segment here and its taken me two years to finally just take the step to do it. Now, its nothing professional since I don’t know a ton about wine appreciation lingo and my husband and I was just exploring and learning more about different wines and what works for us. This is a monthly segment which should go up around the 10th of each month. I had to find another day since the first weekend of the month is for Music Obsessions, Sunday Lists happen every other Sunday and the 1st and 15th are taken for Weekly Adventures. Monthly feature for this one and I’m really excited about it. It might say “wine” but I’ll have the occasional cocktail or liqueur or something there for fun.

With that said, this new segment is another step towards getting a little organization in the fresh direction that I’m trying to have right now. You can see new banners for everything popping up and a nice and more balanced versatility going on and I’m pretty happy with it all right now. I don’t see any new segments for a little while as I also don’t want to overwhelm myself either.

If you missed the first wine recap, its right HERE. 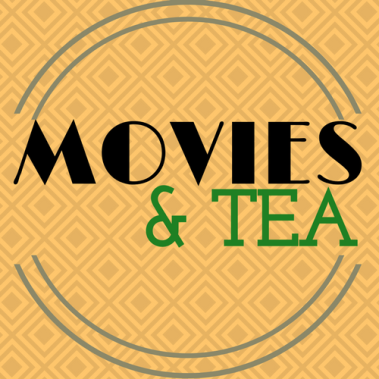 I mentioned it at the beginning about this but a new project is in the works right now for me and Elwood. We just hate free time so we were chatting one time after our Game Warp recording session and got talking about movies and as spontaneous as how Game Warp started, we came up with a seasonal podcast idea. After some discussion, we decided to call it Movies & Tea. Anyways, we’re still working out a few little things but you could always hop over to our lovely Facebook page that we just set up to wait for our kickoff episode soonish. If you head over there, the cover photo should give you an idea of what the podcast structure will be every season. You can follow us on the Movies & Tea Facebook here. 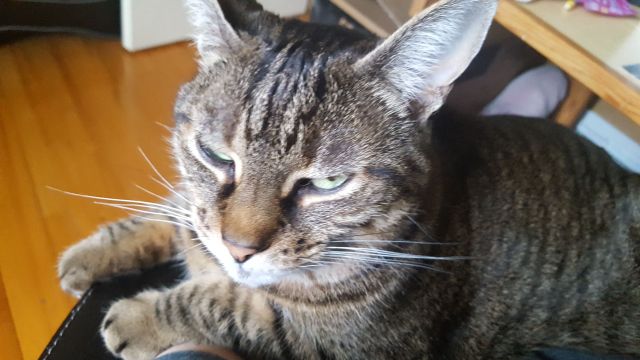 This wraps up this Weekly Adventures!
A lot of recaps and little announcements and such!

What have you all been up to?