Another week has gone by as we step into June! Weather is warming up and we’re starting to find the reason to get back to the great outdoors and hike some more to escape a little and get back into shape a little more. We will leave that for the next Weekly Adventures and upcoming posts. 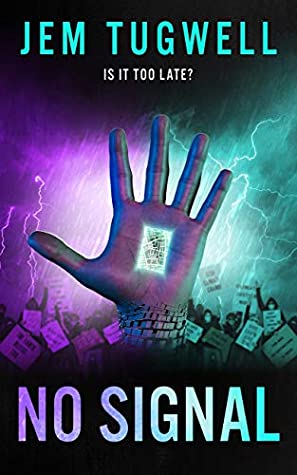 Currently reading: Call Numbers: The Not So Quiet Life of Librarians

Fantastic progress with reading this week. I’ve been reading outside by the pool or in the sun a little during lunch time or weekend mornings. Its a lovely feeling and very efficient in terms of just catching up to the book commitments that I have to try to wrap up before the end of June. I’m definitely getting back on track! Both of the books that I read are really pretty good but I’d have to say that No Signal is impressive as both a sequel and the premise it takes and especially the world building. You can check out the review linked above.

Hidden Folks, in general, brings me immense joy and then they always deliver new levels for free and that makes me also very appreciative. There’s just so much to love about Hidden Folks from its sound effects made by humans to its cute little things you need to find in the level and the quirky descriptions they use as clues. Its really a lot to love and their latest free DLC level is On Tour is just great. I’m still playing through the 2nd of 6 levels or something so still a long way to go. 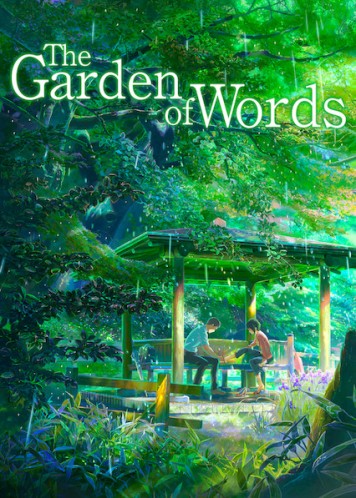 A little bit of stand-up comedy shows and a few more movies this week. Its really quite the improvement from the last 2 weeks at least. About time too, since I was running out of movies to review for the double feature if I didn’t start picking up some more movie watching time. Some solid movies here which were very different. One was slow-burn, one was nice and the other was action so it had a nice balance. The Garden of Words is my highlight of this week, although the two stand-up comedy shows were pretty decent also. This anime is only 45 minutes and is directed and written by the creator of Your Name and still has some great storytelling abilities as well as visuals. 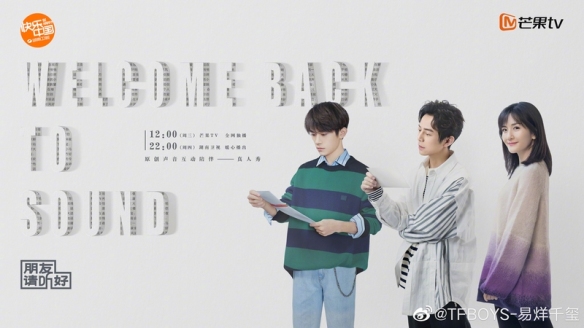 While I had a lot of fun with The Big Flower Fight, I do have to say I’ve been really loving Mango TV’s latest variety reality show, Welcome Back To Sound which is pretty much bringing back the concept of radio shows where people call in with their stories and they listen and give their advice or discuss and try to suggest or guide them. The goal of the show is to pull people away from the screen life and bring back human contact of being on the phone or writing letters, etc. Some of the stories are incredibly touching and some are fairly bizarre and quirky and then each show, they have a listener goal and a different mission/challenge as their own showcase or structure. Its too bad that Mango TV doesn’t have English subtitles as its one of those shows that would be definitely worth a watch especially since the three hosts and their guests are all very fun to watch. At least Season 2 is confirmed so looking forward to that hopefully before next year.

That’s it for this Week 23’s recap!
What have you been reading/watching/playing/binging? 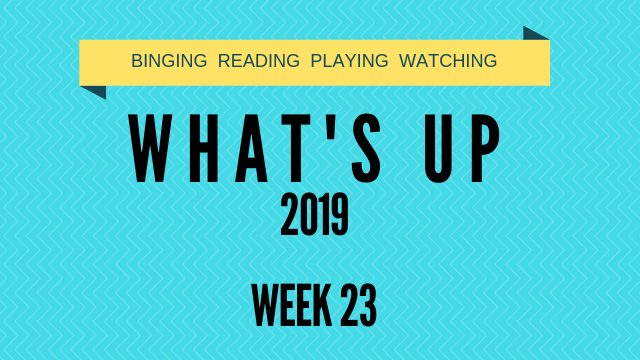 Week 23 is upon us. This week was pretty average and it was a lot of gathering energy and preparing (as much as possible) for the E3 2019 event. I’ll talk more about that in the Playing section. As for now, let’s just see what’s gone on this past week! 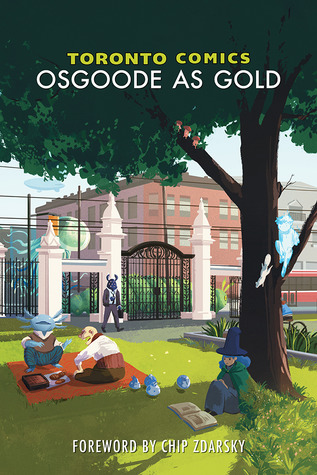 Taking a moment to dive into graphic novels was a nice change in pace. Osgoode As Gold from Toronto Comics was pretty good. The stories each had their style just like anthologies are and because of that, there is a lot of creativity set in the bustling city of Toronto both set in reality and fantasy. The review for it should be coming up soon. After much debate, I decided to read Lifelike, which is a solo project from Jay Kristoff who is the co-author of The Illuminae Files which I love a ton. I’m still fairly early in Lifelike so lots to see before I can say how I feel about it.

Its E3 time everyone! No games except preparation for the event then a lot of press conference coverages and recaps to put together.
If you missed it, we covered all the key conferences and whatever other smaller ones, we will be doing in the podcast recap. I’m not sure what will be done by the time this post goes live but for now, here are our recaps. It was a fairly star-studded occasion so maybe it’ll bring some movie fans who aren’t gamers yet to test the waters.

E3 always gives us a kick in the behind to get back into gaming with a lot of demos and new releases to want to try out or add to our long list of games to play. 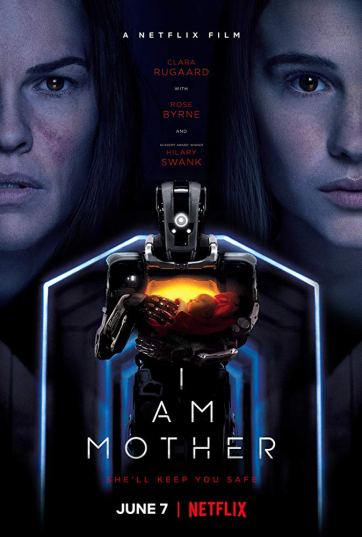 I don’t usually do a currently watching for movies but I happen to be in the middle of a movie since the weekend and haven’t had time to return to it just yet.

As for the movies watched last week, the first was a rewatch for Friday Film Club. You can check out our double feature HERE. The next two movies were chosen by the husband for the weekend viewings. His first choice went to the newly released sci-fi Netflix Original, I am Mother which has its issues but overall, its a pretty decent movie. The second is The Super which I don’t really want to talk much about right now as its held up by probably one element and a lot of it falls apart. 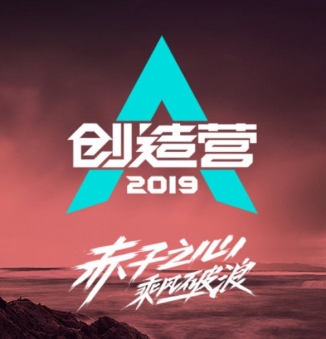 Honestly, its a lot of the same going on. I’m trying to tone down on TV because I have too much stuff thats just sitting on the pile and not done in every single category. With E3 taking over, it also lowered the amount of time for TV. Plus, I was hooked on the latest episode of Love Timing and kept playing it in the background over and over again. Luckily, there’s a new episode out now. I have to say, that show has increasingly been a fun experience and while I think Dream Space has its merit, perhaps this formula might just work a little better. Still a few episodes to go, so we’ll see how it comes together at this point.