Its time for Round 16 of Opinion Battles! Its all about our favorite Batman villain. Of course, I chose to be extra unique and pick Catwoman who is kind of a villain but I love her the best. Regardless, its no doubt that I think the choices are great and everyone was as I expected with The Joker being a fave.
Drop by and check out the other choices and vote!

Suicide Squad is hitting the cinema with a host of Batman enemies getting their own film, we always need a good villain to go up against the Dark Knight and we have had plenty to pick from.

If you want to join Opinion Battles our next subject will be Time Travel Movies, if you want to enter the closing date is 20th August 2016 and email your choice moviereviews101@yahoo.co.uk 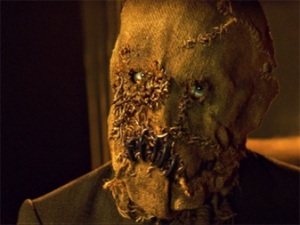 Scarecrow first appeared in Batman Begins and was his first appearance in film universe, this was a risk to do because in the reboot we could have just jumped in with a more iconic villain for the non-comic book fans like myself could relate too. Scarecrow isn’t even the lead villain in this film but his scenes come off as the scariest in the superhero genre and…