Toronto is a heaven for food, especially in Chinese or Asian food.  It probably has other stuff also, like I really like the baked goods also.

This time around, the time really pushed everything together so my food adventures really just was on Saturday evening.

If you want to see my other food adventures, you can see it HERE, HERE, HERE, HERE!I didn’t even realize I had that many posts about Toronto food…hmm…

Anyways, lets get the show on the road!

Saturday for dinner, we went to Asian Legend in Chinatown.  I’ve been to that one and the one in Markham a lot of times.  It has awesome food! The must-have is the Steamed dumplings.. 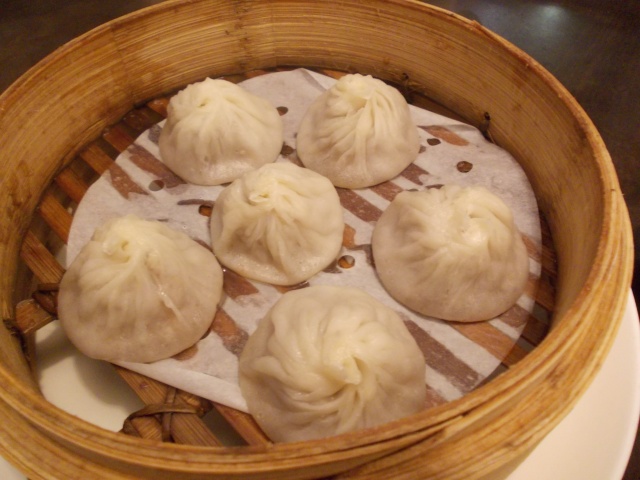 I had my fave green beans as well but didn’t take pictures of it.  My cousin added on two other dishes: Sauteed Eggplants with House Sauce and Fried Rice Cake with Pickled Vegetables. 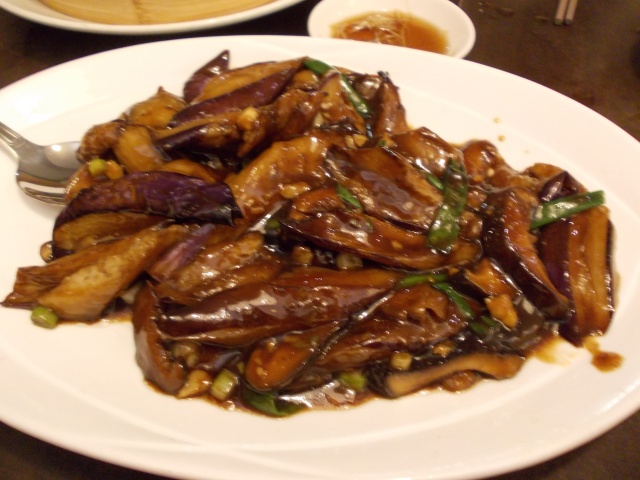 All of the dishes were pretty delicious. I was obsessed with the eggplants dish. I’m not much of a fan of eggplants but the sauce was so tasty. 🙂  It was perfect for us three.

After that, we took a little 8-10 minute stroll to get dessert and my cousin took us to try a new dessert place called Sugar Marmalade.

I chose the Herbal Jelly.  My mom took the Black Sesame Paste while my cousin took the Almond Paste.  They eventually ended up mixing the two together. 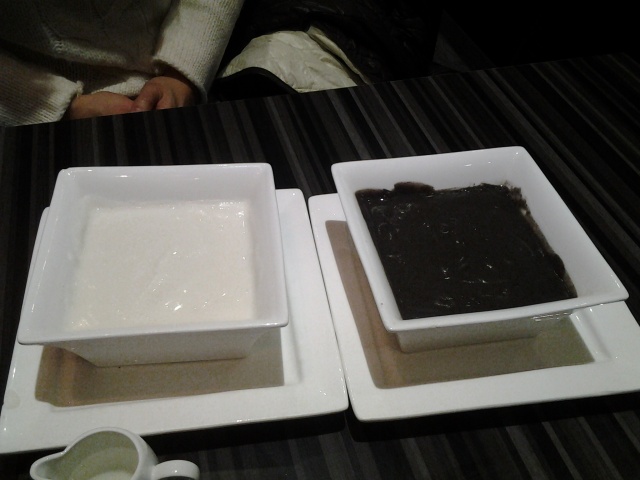 The herbal jelly was actually pretty bitter, which makes the quality a lot better than I had expected for a dessert place.  I liked it a lot.  The texture was good as well 🙂 It had a pretty nice atmosphere also.  The service was decent.  I’ll probably go visit again if I was in the area.

Today’s a short post but maybe I’ll be back later tonight with another one!

Any food adventures that you had this week?