Tournament series where drivers from around the world compete on one of the largest automotive obstacle courses ever made. – IMDB

I’ve talked about it over and over again that Netflix really is starting to build itself an empire out of international competition series and I’m loving every bit of it whether its professional cooking like The Final Table or their version of American Ninja Warrior in Ultimate Beastmaster, the next one to join the ranks is a precision driving obstacle course racing competition which was bound to happen at some point and here we are, looking at Hyperdrive. I don’t know a ton about what goes on under the hood of the car but I do love racing video games a ton and this one is like Need For Speed or The Fast and the Furious come to life. The reason why it wasn’t first on my radar until it actually launched was simply that the trailer itself wasn’t that appealing. Fortunately, it fulfilled all my adrenaline boost desires as well as being very entertaining to watch. There are some little issues with it but there’s a lot that is done on point as well. 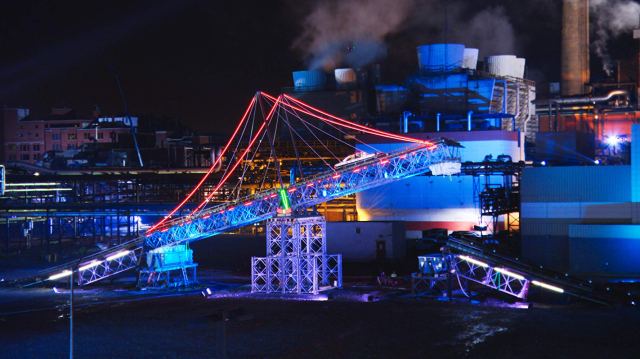 As always, I want to talk a bit about the structure of the competition before diving into what works and doesn’t. Hyperdrive is a 10 episode competition series. The first 4 episodes are the Qualifiers where 12 competitors run the course set for that qualifier. Bottom 3 are eliminated from the competition, Top 3 go straight to the Knockout rounds and the middle 6 move onto the next qualifier to join 6 new competitors to fight for the Top 3 spot to advance. Next 4 episodes are the Knockout rounds where the lucky 12 who made it through from the qualifiers now have to battle it out. The lowest in each knockout round is eliminated right away and the 2nd and 3rd last have to compete against each other to see who stays in for the next round. Each episode has modifications to the previous tracks to make it more and more challenging. It tests speed, precision, skills as well as focus and patience, more and more so as it approaches the finals and the obstacle course increases the amount of obstacles to conquer. 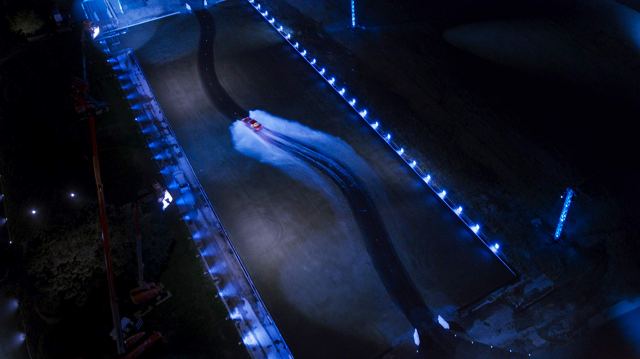 Whether we are talking about the international element and the fantastic industrial location that they choose and the structure of the course as well as being able to increase the difficulty every course as the competition moves ahead and even the fairly forgiving structure of the competition, Hyperdrive really does get all those elements right. Every competitor also has their spotlight and their background story of why they are there and how they started driving or drifiting or whatever they are passionate about. As with most car racing and obstacles, the unexpected is the key element here and it lies in every turn (literally and figuratively). Accidents happen and cars break down because the race is done night after night and it strains both the driver and the cars and yet, the anticipation of whether the driver behind the wheel makes it or not is the real adrenaline rush here. Plus some of these obstacles are quite wild and a wild card that can make or break the run. With that said, my issues with Hyperdrive are not huge. Its more on the element that the obstacles probably need to be tested out just a tad more to prevent accidents to happen, luckily things didn’t go too horribly wrong and danger seems to be expected with this sport.

Hyperdrive is a win for me. I’m definitely looking forward to a next season to see some new race cars on the track and some new drivers out there. There’s a lot of hidden talent out there and I’m sure its a competition thats a ton of fun to watch.