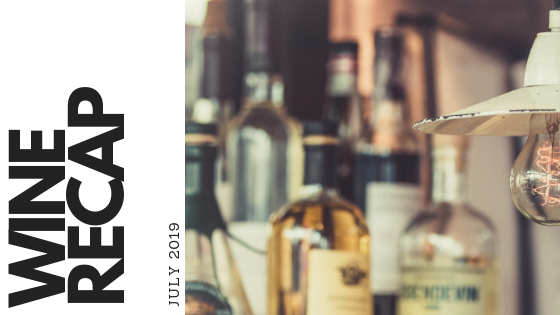 It’s time for the next wine recap for the past month. Due to the whole coverage thing with Comiccon and Fantasia Film Festival, the drinking was mostly lowered. Looking back, it was still the lighter stuff for the most part with ciders and such. Everything this time is from Quebec which is always nice. Either way, to say with a clear mind to write and such, I drank everything in little doses.

Let’s check it out. 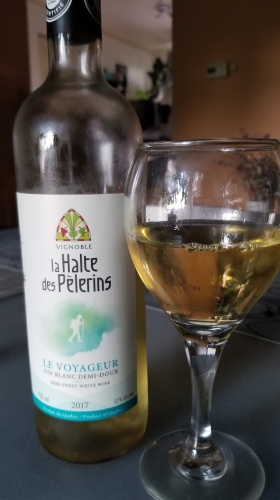 La Halte des Pelerins is a nice and sweet white wine. This is a good wine and very light which is how I like my white wine for the most part. This one is specifically the La Voyageur which is their name for this wine. However, there should be other varieties to check out which will probably be nice to look into for later. 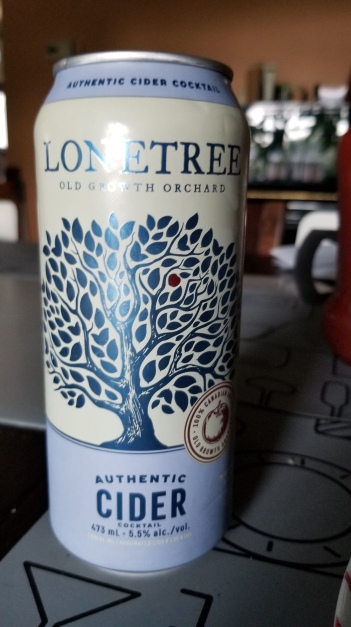 Lonetree Cider comes also in a peach flavor. For this one, I picked it up at the supermarket. Its not a bad cider but its definitely not my favorite. There’s something about the type of apples they use probably that changes how I feel about it because there was a peculiar taste to this one compared to other apple ciders that I’ve had before. It leans more on the drier ciders and not too sweet either. 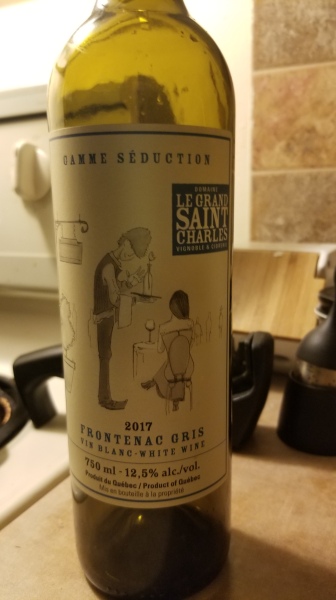 The experimental wine here is this one from Domaine Le Grand Saint-Charles. I’ve tried a few of their varieties from the ice cider to the Vidal White Wine. The first was one that I liked a lot and the second was really dry and not exactly my go to wine. The description for this Frontenac Gris is pretty interesting because it has more tropical taste profiles to it which actually does come through really well. Frontenac Gris is a pretty smooth white wine. Its a little dry but still has a decent sweetness to it. I’d definitely recommend this one. 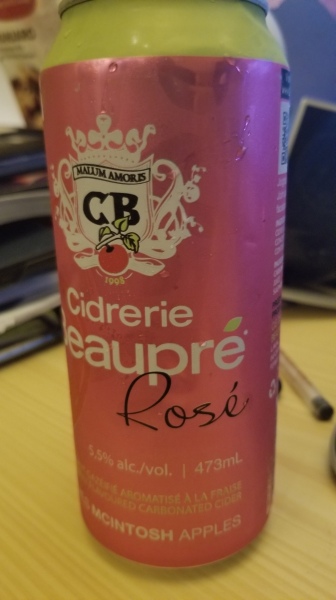 I tried the normal Cidrerie Beaupre before and it was fairly decent. For the price and convenience of being able to pick it up at the supermarket, its a good choice. Plus, its a strawberry flavored apple cider which somehow works really well. Its fruity and fun to drink and keeps it light so a nice little relaxing drink for a decent price.

That’s it for this Wine Recap!
Quebec made Ciders and White Wines was the main focus!
Everything was pretty good which is rare but very hopeful.