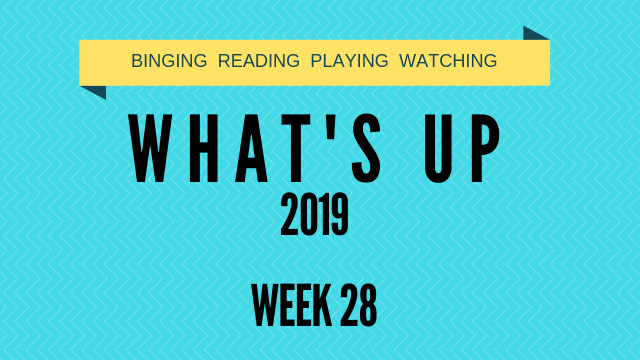 Fantasia Festival has started at the tail end of the week. Other than the TV binge, everything else will progress slowly for the next three weeks as movies flourish. With that said, let’s see whats up!! 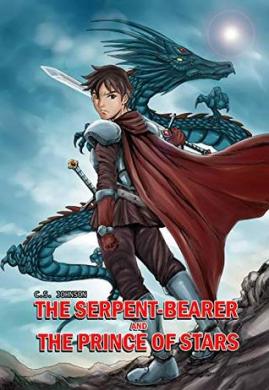 Light reading is definitely in the picture. As I finished up The Serpent-Bearer graphic novel, the review only goes up later with the blog tour. After Montreal Comiccon, I decided its high time to get around to last year’s book purchases and make it to this year’s sometime this year preferably. Within is the first one to read, mostly because its a lighter book to carry around as I venture around long treks to the festival with my Chromebook. 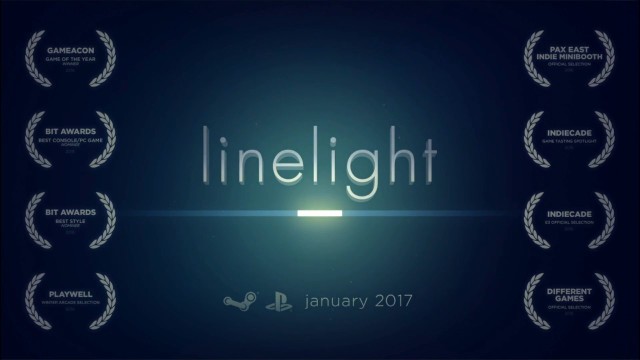 Currently hooked on Linelight, a minimalist indie puzzle game that I picked up during the Steam Summer sale. It definitely lives up to expectations and has an amazing soundtrack. I’m still in the first world of puzzles so its going to be a while until I finish it but its a nice gaming dose everyday. 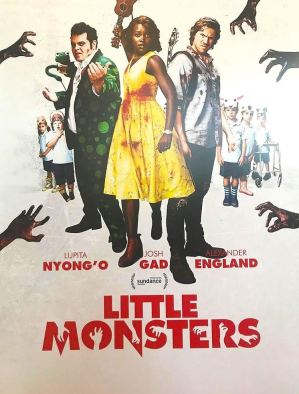 With Fantasia about, its hard to not pick one of the movies that I’ve seen at the festival and hope that it circulates soon to a big screen or digital or something or another. I can’t say that I’ve seen anything too horrible this week however my first movie at Fantasia definitely had the best balance, execution and pacing out of the all the movies in the first 4 days of the festival. Almost all the reviews should be up so you can check out the links above in case you missed any of them. I can’t not give a mention to The Hate U Give which was an amazing movie (and makes me want to read the book) while Creed 2 was a disappointment. As for Fantasia, other than Little Monsters winning my heart, Paradise Hills was also pretty neat with some fantastic ideas especially for the sci-fi fantasy fans out there. 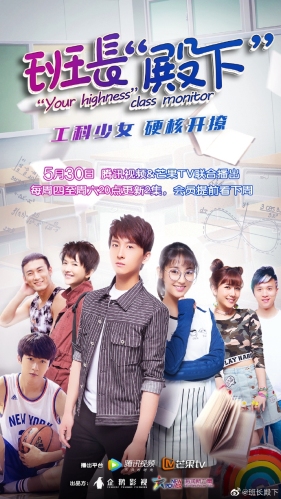 Your Highness Class Monitor ended early in the week. I have some thoughts about this one and it had a lot to do with a change in perspective in how I felt about the characters and a bit of disjointedness in the series. I have a huge delay in TV binge right now that I’m working hard to catch up on but I might get this one done before, if I find time. However, in the currently binging is mostly new shows as I start River Flows to You and Go Go Squid!, the latter definitely winning my heart so far.

That’s it for this week’s What’s Up!
What’s are you reading/watching/playing/binging?