We’ve swapped to the start of Q4 of 2019 now. Halloween is around the corner and festivals are coming up. I’m trying to catch up with a lot of movie watching and wrapping up TV series that I started and just piling up on content before the festival comes around. There’s also a lot of reading and gaming to do that I’m not sure I’m really on track with. I’ll give a little update on certain things in each of their sections below.

Finished up Sketch this week which is a nice little thriller novella. Didi Oviatt has quickly become an author on my radar since I have enjoyed all the stories I’ve read from her.

Talking about the Goodreads Reading Challenge, I’ve made the executive decision to lower the books amount because at this point, its not going to happen but made it still challenging for the realm and decreased it to 35 books, and still 4 books behind which might still have a chance of catching up.

Currently playing: A Life in Music

A huge thanks to the dev of Lie in My Heart reaching out to us to try out his visual novel. Since visual novels are more my domain, I took this over for myself to do. 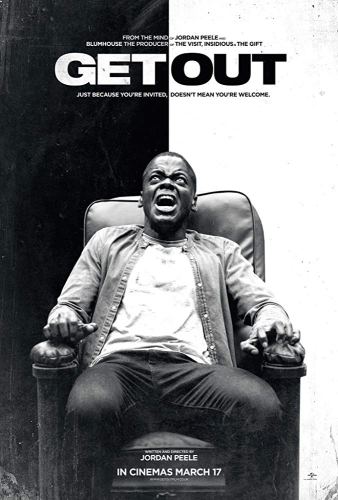 Pretty much on track for watching schedule before heading into festival season. Its been a busy week full of different commitments and things to do. Two of the watches are for Movies and Tea and should be recorded by the time this post goes out. While the horror double features should also be all done. All the links are above so I will just say, Get Out is my top pick for this week’s viewings. If you haven’t seen it, go see it!

When things go crazy and I get stressed with life and work, I always go and watch Gilmore Girls and so, it has started yet again. However, I did feel slightly guilty about this being a little slow and repetitive so started up a Netflix Original Chinese drama series called Well-Intended Love which got greenlit for a 2nd season with the same cast. Which seems to be a rarity for Chinese dramas oddly. Either way, I am halfway done and supposedly the plot twist was the dealbreaker for this show. I can’t quite say that it is for myself as I had another scenario that if that one happened, well, then it would have been a real dealbreaker and it didn’t so I am okay with it so far. Nowhere near my top 5 C-drama of the year for sure but its entertaining enough.

That’s it for this week’s recap!
What have you been reading/watching/playing/binging? 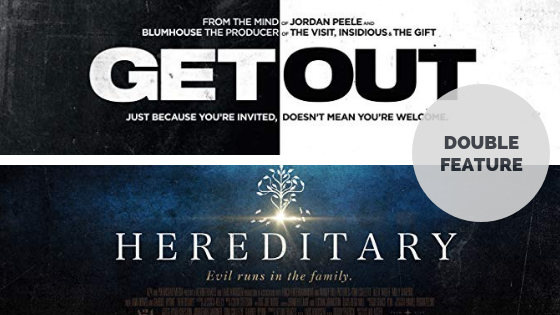 This next double feature should probably be called the high hype indie pairing where both of these films are indie horror films that got a lot of hype and love upon its first release and both of them have been on my radar since all those great reviews scattered across the blogosphere. So here we are, getting it both done at the same time!

Let’s check it out! *crossing my fingers that they live up to the hype* 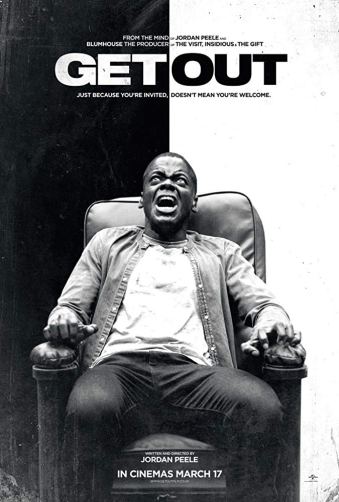 A young African-American visits his white girlfriend’s parents for the weekend, where his simmering uneasiness about their reception of him eventually reaches a boiling point. – IMDB

Two types of movies that are hard to write about: movies that are fantastic and movies that are so indifferent, its just a waste of time to write about. Get Out is definitely the first one where its just so thrilling and creepy and weird and yet, it lands well for probably 90% of the times. Usually, comedy inserts in these films don’t bother me but for this film, there were some issues of putting comedy where it probably wasn’t time for even if thinking back, I probably wouldn’t have taken out the character’s bits, probably just shifted it around, maybe. With that said, Jordan Peele’s directorial debut is amazing with twists that work and subtly creepy/unsettling bits and a good balance and execution of the ideas and unveiling the plot one step at a time, never rushing it forward.

The long awaited film that is finally watched on my list! Its rare that films actually live up to the hype and Get Out does. Whether its in the terms of psychological horror or the pacing or the characters, everything here is done with a great balance and great eye for things that come into play. None of the awkwardness in the beginning is left unminded to by the end and that does give this a lovely completeness, a rarity nowadays when movies always want to end with a possibility of a sequel. Kudos to Get Out for finding their way to create this unique piece of cinema that is mysterious, thrilling and subtly horrifying. I’m not going to talk to much about it in fear of ruining anything for those who haven’t seen it but its definitely worth a watch. 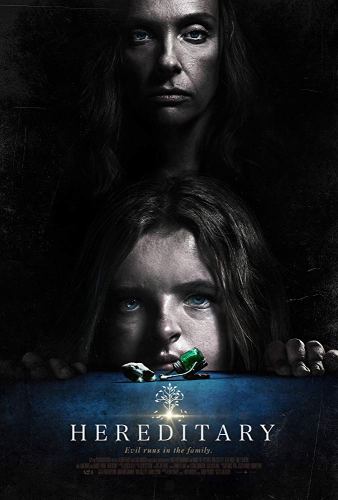 After the family matriarch passes away, a grieving family is haunted by tragic and disturbing occurrences, and begin to unravel dark secrets. – IMDB

Hereditary is an odd film. The characters are rather odd, the family is weird, their history is mysterious and the people they encounter is also a bit out there also. Its like an onion which you peels away the pieces with each event and it leads to the end game. With that said, the best part of Hereditary is its execution, the atmosphere and Toni Collette.

The execution is on point mostly because is this mix between playing with the scenes using the miniature pieces that Toni Collette’s character makes which also ends up melling the reality into a morbid permanent display. The movie is pretty slow-burn and with that, the atmosphere and horror is presented subtly and becomes rather unsettling as the characters themselves are mostly repressing their feelings and quiet until it reaches a breaking point.

With that said, Toni Collette’s performance as the mom is great. She is dealt the worst cards as we start the movie knowing she is coping with llthe loss of her mother and dealing with the effects it had on her family especially her teenage daughter and then what happens with her daughter afterwards. Her character is the anchor of the film as it goes through a one person show almost of discovering the secrets of her family with possession and about her mother. Of course, the odd character here goes to Milly Shapiro as daughter Charlie who is rather odd both in her actions and has one of the most shocking scenes here, a scene that marks the turning point of this story. Its an outstanding performance from a young actress.

Hereditary does do a lot right in direction, execution and the horror of the whole situation. The ending is a bit mind boggling which warranted some rethinking to piece together (kind of). Overall, Hereditary is a pretty good movie. The process of watching it was great even if the ending felt a little in the left field (but that might just be my whole comprehending issues).

That’s it for Halloween Double Feature #4!
Two very highly renowned movies paired together! Have you seen them? Thoughts?