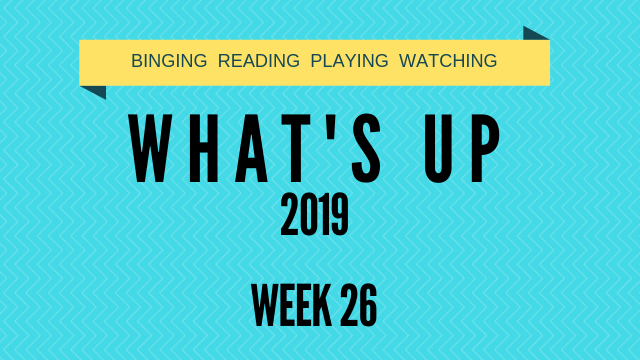 We’re halfway through 2019. Man, time just flies by. We’re in a bit of a mixed bag now. I would love to recap the first half of 2019. At the current stage, I’m quite behind in the Goodreads challenge and my favorite book of the year so far has to be Obsidio. In terms of games, its been quite slow in the reviewing and not so much the playing lately but my favorite game so far is 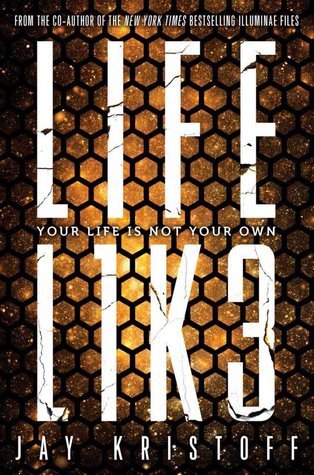 At about 90% done, this past week was a lot of fatigue at work and such that it was less time reading and more time just napping when I got a chance. Lifelike is a decent story. I have a few issues with it that I’ll talk about it in the book review which should be coming up. A little backlog going on right now, which is good, since I need it to break up some of the upcoming film review heavy month.

Going back to some older games that I was playing before this week. Some people find Geometry Dash frustrating or raging but I actually find it rather relaxing to play. Maybe its the music or the simplicity of the game mechanics and the complete focus you need to complete the task. At the same time, PinOut has been downloaded again onto my phone for a little pinball fun. 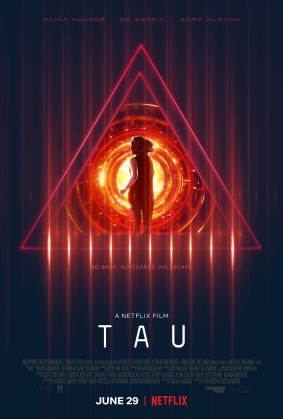 Movies are still a bit light but I’m okay with that because you don’t even want to see what my Fantasia Festival list looks like right now. It was at a shocking high amount which I had to cut down for time and sanity purposes (as well as sleeping and working needs). However, the two movies that I chose to watch this week were pretty good. I know Pirates of the Caribbean 5 is not exactly a masterpiece but I’ve always had fun watching these films. The humor works for me. Its really the highlight through probably goes to Tau, which seems like Netflix is getting a decent sci-fi run on its Originals seeing as the last film I saw, I Am Mother was also quite decent. There are some little issues but overall, its not bad. Review for this one coming up in the next double feature. Side note, I still have two films to wrap up the 26 films for the Netflix “alphabet” but I didn’t get around to watching the movies so we just work with what we have at the moment. 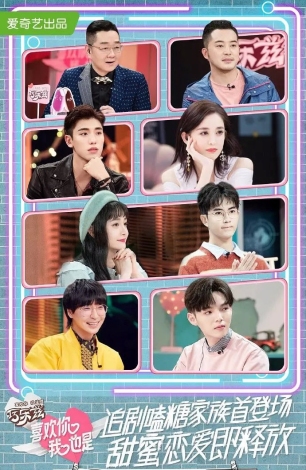 Love Timing finally ended and so far, I have to admit that this version of the whole social matchmaking concept works the best out of the three that I’ve seen. I’ve noticed there is one more version of it on the Zhejiang TV channel. I’ll line that up for later viewing probably. Putting that aside, I am the most invested in this series maybe because both the observing commentators (whatever you call them) were quite natural and fun while still having some little info here and there. At the same time, the way the linking part works also was the most fun to do and the real people involved was also a good span of both personalities and had a nice dynamic that you can see change over the course of the time they spent at the house.

On the currently binging end, things have slowed down quite a bit. I’m still watching Your Highness Class Monitor which honestly is getting slightly disappointing. Heart Signal Season 2 is just one episode a week and its at their 2nd episode so things are still just opening up but I’m not too invested just yet as compared to the first season. While the husband and I did start up Umbrella Academy on Netflix and am half way through the season. Its good because Umbrella Academy has a panel at Montreal Comiccon and I’m looking forward to finishing it before then.

I have half of post ready that was supposed to go up today. I’m not too confident I’ll be able to wrap it up. Between now three days behind on NaNoWriMo and the deadline just over a week left, I’ve been powering most of my energy for it. And well, there’s been editing duties to take care of the last few nights, which I totally love doing.

With that said, I feel like I’ve been slacking off a little, even if I really am not. So here’s a few things I watched that have helped me de-stress a little.

Team Edge is so awesome! I usually have a lot of fun watching their challenges.

I’m not quite the fan of VR just yet but Until Dawn: Rush of Blood looks intense and watching people get scared is in general pretty funny. Maybe my humor is a little warped.

And finally..for some shameless self promotion, kinda. When I’m not writing or editing, this is what I’m working on…trying out new recording software for mobile games.

Its short and not super interesting, I guess. But I  needed a pass for today. Hope you enjoyed the vids! 🙂