Lets start off right away that we are trying hard to keep our spending in check so this might not be the most exciting segment. This year’s boxing day sales started earlier than boxing day which is a tad odd but then at the same time, the deals weren’t exactly spectacular either so a lot of these were made after some thought. I have a certain measure for say games and movies as to what price tag I am willing to pay and how worth it it is to pick up.

With that said, boxing day is kind of a pre-boxing day and boxing day haul to pad things out a little. 😉 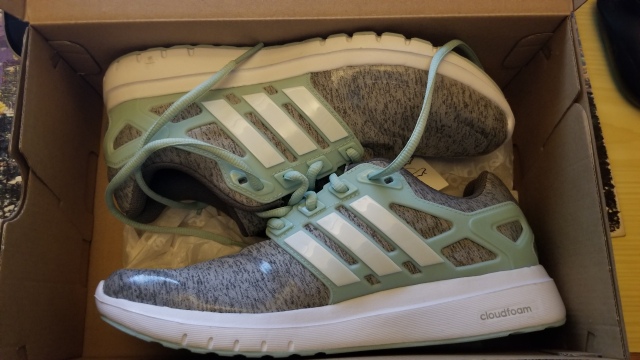 All my gaming stuff was bought pre-boxing day sale mostly because Playstation and Fanatical both have these weeks and deal days set before the holidays and I ended up landing on these three games. All of them are games that I’ve wanted to play and it is in a price range that I’m pretty happy with.

Other than that, I got a new bookshelf from IKEA, the LAVIA for $24.99CAD. I’ve been trying to reorganize my books since right now they are running out of space and all over the place. I can’t say my new system is any more organized but I kind of like how it looks. It rounds out the look of my den. I’ll talk about that more once its less than a mess as the book organizing is still in progress as this goes live.

I’m not sure if Always and Forever, Lara Jean was a huge discount but I’ve been looking forward to reading the third book in To All The Boys I’ve Loved Before series, especially since the Netflix sequel got confirmed, I’m even more excited to finish up these books. 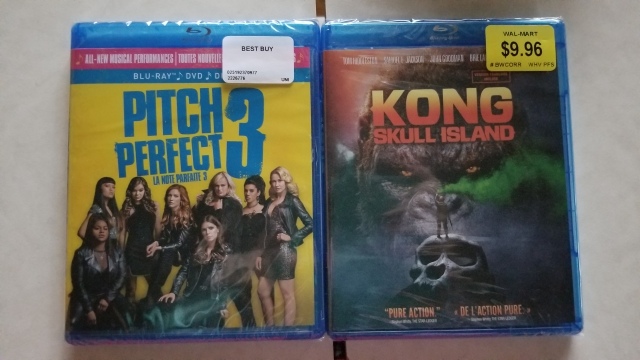 I wasn’t planning on buying any movies but these two had pretty good deals, especially for Blu-Ray. Plus, I really liked Kong Skull Island so looking forward to watching that again, while I haven’t seen Pitch Perfect 3 but I have the other 2 so why not, right?

I always look out for this deal at Michael’s, especially this year since we wanted to get all the artwork framed that we had bought earlier this year. I’ll do an update or something once we get that all figured out.

Finally, we wrapped up Boxing Day at IKEA which was surprisingly not so busy. At least in the evening when I went. I ended up picking up a lamp since the one in our den was broken a few months ago. Its a little dimmer than the other one we had but it still does the job. I mean, this was $10 so what more could I ask for, right?

That’s it for this pre- Boxing Day and Boxing Day haul.
Its turned out to be a good few things to recap but still, it didn’t break the piggy bank too much so I’m fairly happy with how it went.
I still maintain that this year’s deals both Boxing Day and Black Friday weren’t particularly impressive but maybe its because I’ve become pickier on pricing and what I buy, which isn’t a bad thing.