Yes! After a very long time, I have broken out of routine and cooked.  Well, maybe not.  Its more like I baked a main dish (instead of the usual dessert) and they were pretty awesome.

First of all, I’d like to thank the recipe posted up by pumps ‘n iron. The link is here:http://pumpsandiron.com/2012/08/06/zucchini-squash-bites/

You should check out her site.  Its full of awesomeness for workouts, outfits, recipes.

For mine, I just made Zucchini Bites, I’m not a big fan of squash personally but I am a huge fan of zucchini (and I mean HUGE!).  So I replaced squash with even more zucchini.  I also don’t eat cheese so had to take out the cheddar.  Also, I ran out of onions…so I had to replace it with garlic.  I did do the exact portion because if not, I’m not sure anyone would want to be in close vicinities to me.  In the end, it still tasted fantastic.

It smelled and looked really good and was just so yummy.  Just check it out for yourself! 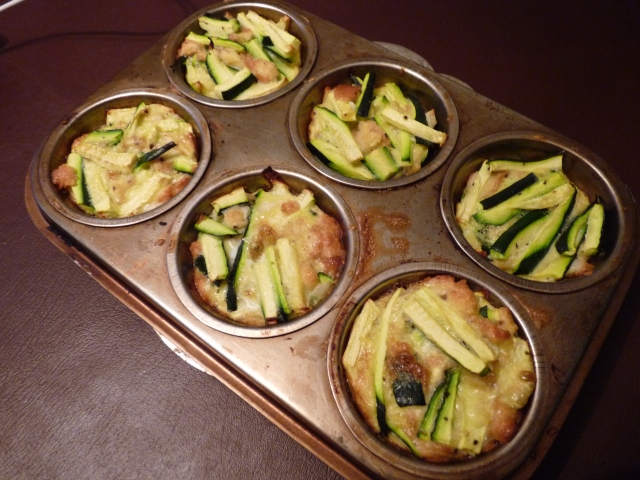 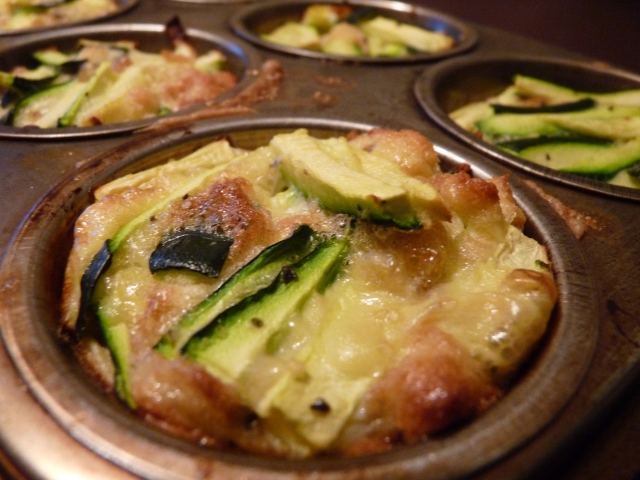 I’ve been wanted to give it a second run and its only been a few days.  The next time though, I’m definitely adding in onions, probably would taste even better.

I’m telling you, if you like little easy delicious recipes, this one does the job.  Go ahead and give it a shot!