Another week has gone by and we are into second last month. As things calm down a little, its slowly getting the projects back on track.

Moving along with Proximity nowadays. Legends of the Exiles was put on the backdrop for now just because of re-evaluating upcoming blog tours and prioritizing what needs to be done. Both of them are still on my reading list right now and hopefully will be done. Proximity is a lot of fun to read so I’m definitely hoping to find a lot more time to just sit down and focus on finishing it up and see where the story goes.

I’m working through the last few games in the Cube Escape series to wrap up the Game Warp second half of reviews. Its really coming along in this second playthrough of the Cube Escape games as the story is piecing together really nicely and I’m seeing it all in a better picture. Cube Escape: Paradox is currently a first playthrough and its proving to be much longer with two chapters and I’m only on Chapter 1 right now and also much harder than its predecessors.

The main focus of this past week has been primarily the new season of Movies and Tea as we dive into non other than Ang Lee. We have had quite a few recording sessions for it so with wrapping up Father Knows Best Trilogy and then Sense and Sensibility prep, its taken up most of my viewing schedule.

No worries though, Blood in the Snow Festival is just around the corner and I’m doing some remote coverage so that’s coming up very soon as I need to work out the review schedule. 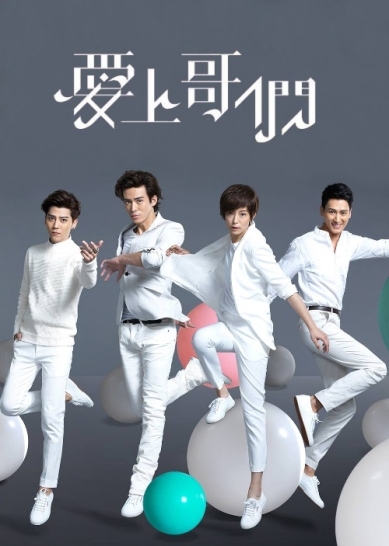 A productive week in TV binging for sure as I properly finished binge watching Bromance which was a ton of fun and really  got me incredibly involved by the end of it although I kind of guessed the ending (which really isn’t too hard as it was fairly obvious at a certain point). At the same time, Tencent’s Soft Memory also wrapped up. Bromance definitely has my heart as the series that really built up to something a lot of fun, plus there was a lot of romance and comedy and Megan Lai and Baron Chen really sold their roles really well. Either way, the TV Binge post will come up eventually. I’m stopping to make promises when as I have so many of those piling up. I did start up Wait, My Youth (called My Youth when it first aired on  whichever channel on Youtube that I can’t remember right now) and that’s been a lot of fun.