Week 2 of 2020 has wrapped up and its been a fairly crazy time. A lot of it got affected by the fact that we had some bad weather hit Montreal and the lovely suburbs that I lived had power outage for 16 hours or something which of course, took a toll on the whole movie watching and gaming elements along with one other issue. With that said, it still is pretty balanced of late. I’m trying to start 2020 with a nice start of not procrastinating any writing so taking things a little slower to allow more time to do the write-ups.

As with any power outage, my Kindle became my best friend, especially as the cell towers seemed to also be affected. I was able to catch up on some reading and finished up The Weighing of the Heart which will be reviewed in a blog tour coming up very soon. Both of these books that I finished was pretty good. I’d have to say that The Weighing of the Heart was good because of the Egyptian mythology angle as well as a quick concise story that helped keep the pacing really good. 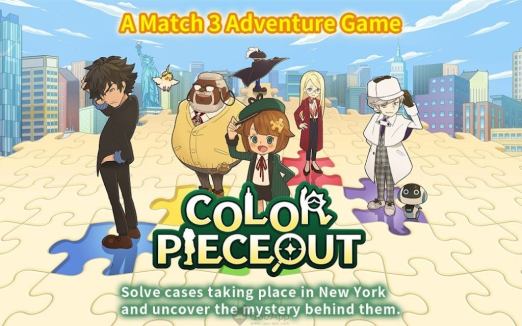 I’ve been playing Color Pieceout for a while already but never really quite talked about it because its a mobile game. Mobile Game Roundups are hitting a little stand still over at Game Warp Blog which is mostly a writer’s block for specifically game reviews. Its coming up soon but I just need to get back into the groove of things. However, Color Pieceout is a fun little game. Its free and uses coins collected during the puzzles to unlock things which makes in-app purchases unnecessary. Its animation is similar to Professor Layton and blends Match-3 puzzles with mystery cases. So much fun!

I’m not going to lie that I started a few movies but just fell asleep so I’m not adding it in like Robocop, The Raid 2 and some other one that I can’t remember right now. However, these few are those that I did finish. We are getting back into horror, not that I took that big of a break from it in the first place. The highlight of this week goes to Brokeback Mountain which is part of the Movies and Tea season. Why it gets the highlight is simply because it surprised me how much I liked it. It shouldn’t because its Oscar fodder and it comes with its talent but I liked it a lot more than I expected that I would. That’s not to say that I didn’t enjoy Sinister which was a pretty tight fight between the one to highlight. Sinister did a lot of things right and had a sequence that I absolutely loved and had some clever twists to the story. 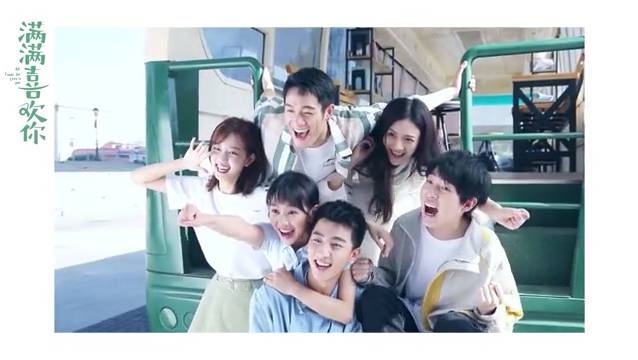 Currently binging: The Circle, Who’s The Murderer 5, Ashes of Love

I took an unexpected turn and started watching All I Want For Love Is You, which wasn’t part of my list anywhere and just popped up on my feed and I was like, “Sure. Why not?” It turned out to be pretty fun overall. It had the whole teenage high school romance that went into university. There were some silly moments but it had some SERIOUS pacing issues. I’ll be getting the post done for this one and will talk more about it then. One the other hand, The Circle has one more week of their event to go before it ends. I honestly can’t wait to talk about it since there’s a lot to discuss about that and it’ll depend on how the final few episodes go. While I’ve started a new series via Netflix called Ashes of Love which was a big deal the year that it was released. I literally just started the first few episodes so hard to say how I feel about it so far.