I’m starting to finally work on the backlog of all the movies I watched during last month outside of recommendations.  Netflix went crazy and had about 8 movies expire at the end of the month so I tried to watch all of them.  One of those was Sky Captain and The World of Tomorrow.  I’ve never heard much about this one and somehow I always remembering confusing this with Master and Commander.  I never saw that one before but I think its because they came out at about the same time and had a really long title also. Either way, the poster showed a cast I liked so it was all good with me. 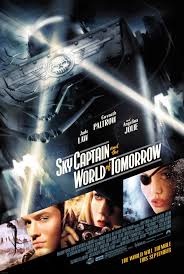 In a futuristic New York City, there are giant robots set out to sabotage the city and frighten the citizens. In this chaos, ambitious reporter Polly Perkins (Gwyneth Paltrow) is determined to find her big story.  It is then she joins her ex-lover, Joe aka Sky Captain as they exchange information that she has found on her trails to hopefully stop Dr. Totenkropf as they try to rescue a group of the world’s best scientists from his grasp and prevent him from doing even more harm. However, as great as they are as a duo, they are gradually entering into more and more dangerous areas even if they have the help of female air commander Franky (Angelina Jolie) and technical expert Dex (Giovanni Ribisi). 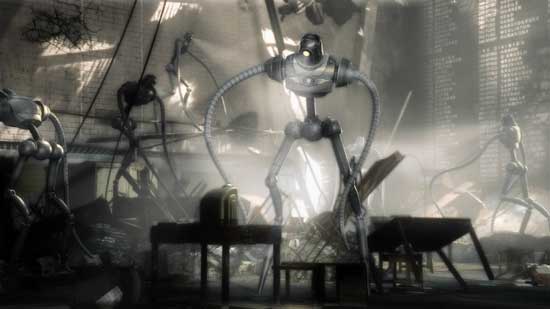 Sky Captain and The World of Tomorrow is a pretty average movie.  The story is lacking and they don’t develop the characters too much.  However, Sky Captain is also eye candy because the visuals are amazing.  Its all very CGI-y and all but doesn’t stop it from looking like you are watching a live action comic book open up in front of you and acting out all the sequences.  That part makes it fun and entertaining.  Other than Gwyneth Paltrow not really doing great, and I’ve never really enjoyed her in much, maybe thats just me, Jude Law always lights up the screen for me. Just let the man talk and I’m down for whatever he plays. Thats also just a personal preference. 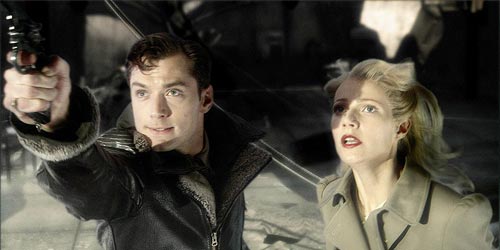 What surprised me the most is that usually I’m not a huge fan of Angelina Jolie but in this one, her character Franky was pretty awesome.  This role matched her a lot.  Its too bad that they didn’t give her too much time on-screen as it was dominated by Jude Law and Gwyneth Paltrow.  Franky brought style just like the whole CGI set did 🙂 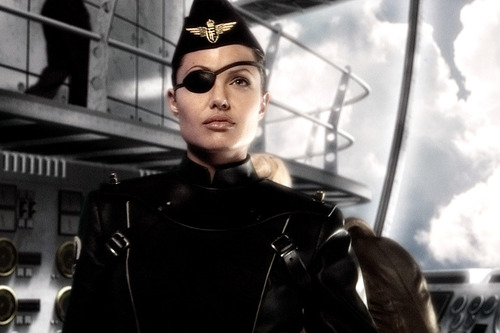 Honestly, I’m at a loss for how to express myself.  Its been over a week since I’ve seen this and the only part I remember was the awesome effects, the set and some characters.  The story could have been so much better.  Some parts didn’t make a lot of sense and some parts didn’t link well together but then, maybe it was because I was dozing off at parts in the middle. Plus, I didn’t really like Jude Law with Gwyneth Paltrow.  At parts the whole scorned lovers thing works and its pretty funny but in other parts, it just makes the character Polly seem stupid.

Overall, I’m half and half with this one.  There are parts I really really liked and I think that if you like these comic book style, CGI setting movies, this one packs in a lot of style and class.  It has some action which carries the movie along but the story doesn’t really work out too well and its missing something.  If you like Jude Law or Angelina Jolie, I’d say they are quite enjoyable to watch as well. 🙂

Have you seen Sky Captain and The World of Tomorrow? What did you think? Are you a fan of Angelina Jolie? Any movies that stands out of hers that you liked? Do you think Gwyneth Paltrow is a good actress?

Wow! Two years in a row I watch this! Sometimes, I wonder why I do it since I saw 3 movies that was nominated through all the categories.  Shameful as I’m building a blog that getting more and more focused in that area.  I’m going to try harder this year, thats all I can promise!

Back to the biggest night of Hollywood! My boyfriend was finishing up a movie so I lost a bit of the red carpet action, still, I caught most of the outfits as I did watch the whole Oscars and even used commercial breaks to check out tweets! I have to say that I’m a huge fan of Ellen so I loved her quite a bit! I mean, she crashed Twitter with that crazily retweeted selfie? Did that actually happen? AND she ordered pizza, which was super hilarious! 🙂

Moving along…I did it last year and I’ll do it again!

My favorite dresses at the Oscars last night! (Top 5 because I couldn’t pick 3 *ahem*) 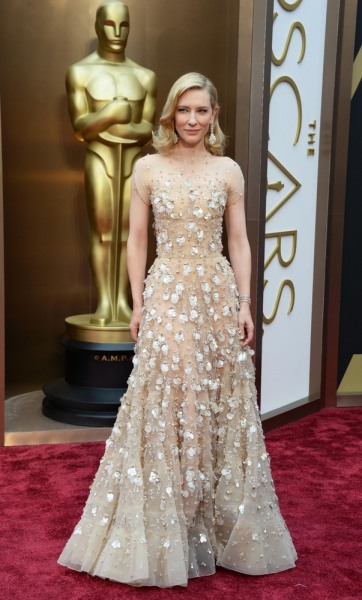 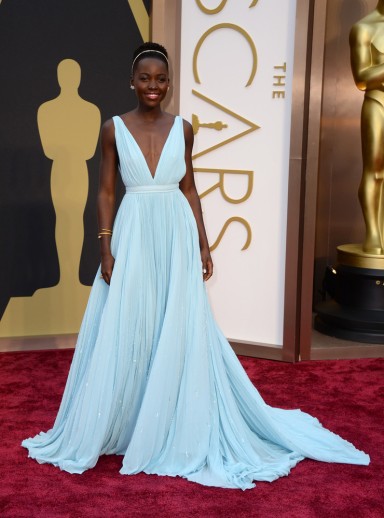 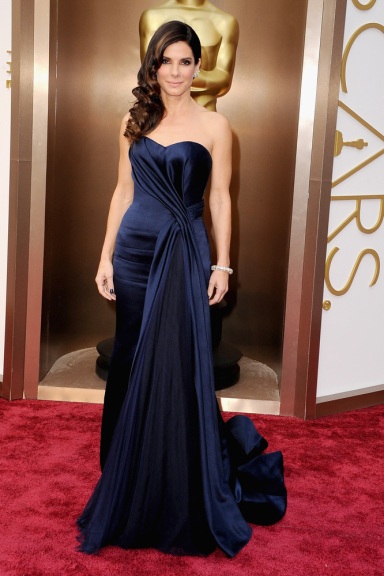 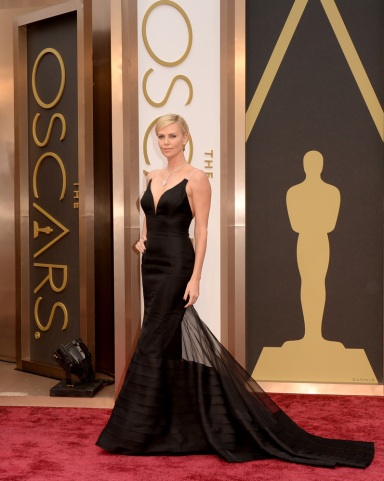 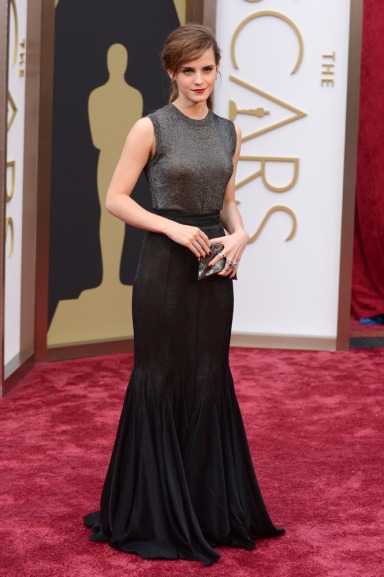 Cate Blanchett oozes elegance, at least to me, she’s the symbol of it.  No one quite does it like her! And I’m totally loving the blue shades on Lupita Nyong’o and Sandra Bullock along with the design, simple but so pretty 🙂 Charlize Theron was just stunning (especially when she was presenting next to Chris Hemsworth). And Emma Watson knows how to choose her clothes.  I’d love to mention Amy Adams, Jennifer Lawrence and Anna Kendrick’s dresses. They were super beautiful too!!

Last year I didn’t do the men but they were so handsome! 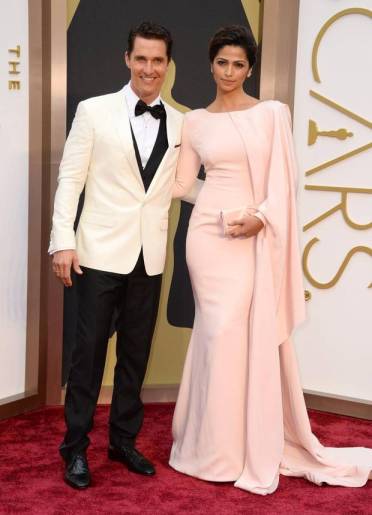 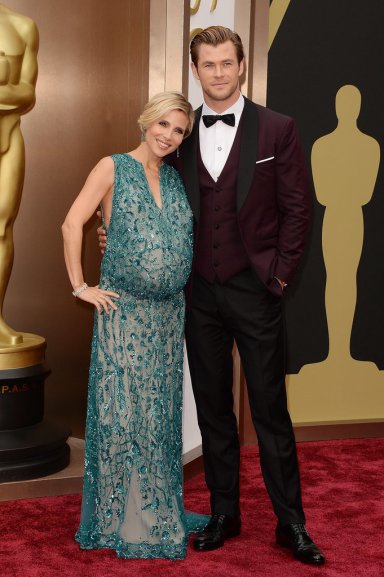 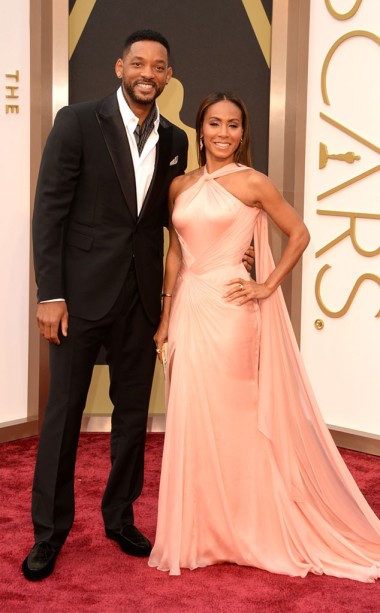 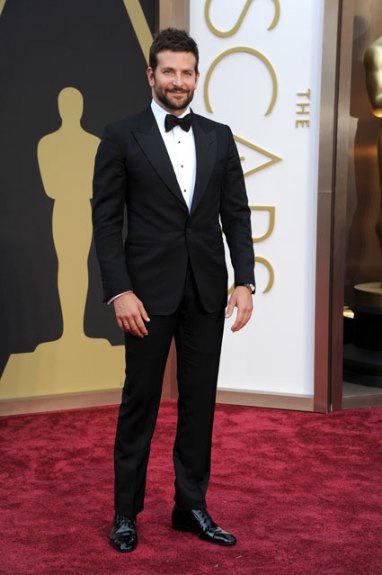 Matthew McConaughey was totally charming in his suit. Chris Hemsworth was hot in his burgundy.  Will Smith was looking pretty good and Bradley Cooper surprisingly took my breath away in his suit 🙂

The best speeches of the night goes out to these two awesome people! 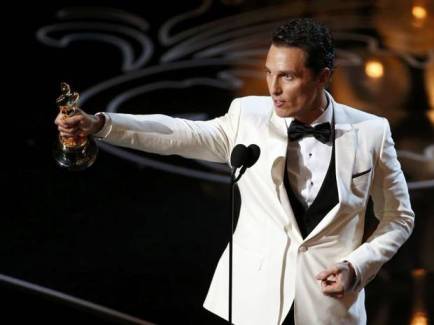 Matthew McConaughey’s speech was really meaningful and encouraging. He thanked his belief and faith, his family and his future self.  That blew my mind! This man was already awesome in my book and think he just went even higher! 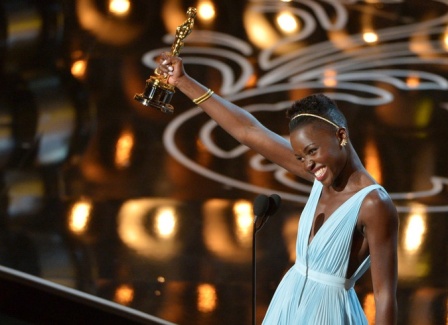 Before Matthew McConaughey got his award, her award seemed like the absolute best.  It was completely heartfelt and so meaningful.  I mean reminding children from everywhere that their dreams are valid (paraphrasing her words, of course), is just beautiful!

Aside from actual on-spot live speeches, I feel the Governor Awards is worth a mention because I was totally happy about Angela Lansbury getting it. 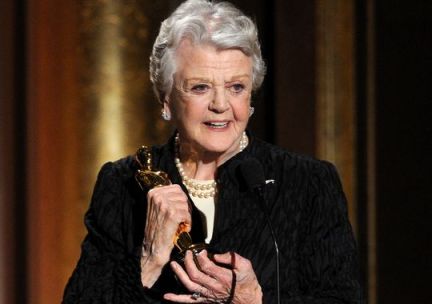 Bedknobs and Broomsticks was so fun! She’s awesome! I was very happy to see this! 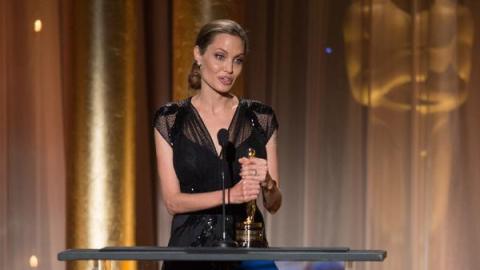 Aside from her, we have Angelina Jolie that I have to give a mention because I was never a huge fan of hers but her speech was very touching and she’s done some pretty awesome work.  Impressive, right?

Last thing I’m going to talk about is for the songs.  They were all pretty good performances, no? Frozen totally deserved it and Idina Menzel blew me away as always.  She has a monster voice! BUT, the show was hit off on a very positive note with Pharrell Williams performing Happy and dancing with some of the ladies. This right here:

I’ve held you all up too much now so I’ll stop here!

Did you watch the Oscars? Who was the best dressed? Which speech stole the night? Were there any surprise wins?

What better way to start a Christmas Marathon than with Christmas Classics, right? Thats what I did at least! This is on Netflix and its 9 short Christmas animated films about 15-20 minutes each, I believe.  Some were even 10-12 minutes. 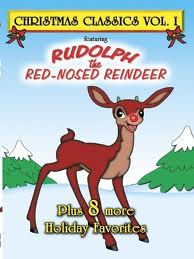 7. Christmas Comes But Once A Year

8. The Shanty Where Santa Lives

9. The Night Before Christmas 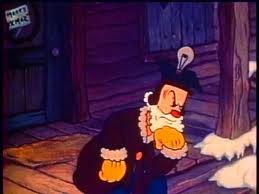 There’s the list of the movies.  The only one I’ve ever seen before was Rudolph and The Night Before Christmas however, the other ones are rather cute as well.  Plus,  its short and sweet.  Its a straight forward little story and it covers values.  There’s not much to actually review for this.  My favorite has to be Santa’s Surprise and Rudolph the Red-Nosed Reindeer.  Those were really fun 🙂 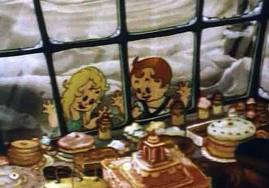 Since I don’t want to be cheap and short, I added on another one I saw this weekend: 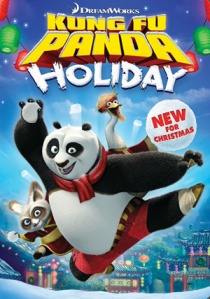 Po is given the task of hosting the annual winter feast by Shifu and he struggles to meet the expectations of his friends and make the choice between spending time with his father and dealing with his responsibilities to hosting the Masters of Kung Fu.

This is a little 20 minutes animated flick.  I love Kung Fu Panda so this was one that I jumped on in Netflix.  Plus, it was quick to watch. Its nothing special but there are a few laughs.  Po and Mr. Ping are always fun to watch.  Great for a short family viewing to bring in the holidays and to talk about the importance of family and the things that matter during the holidays.

Just like each of these flicks, I’m going to keep it short and sweet 🙂