Diana Bishop, historian and witch, accesses Ashmole 782 and knows she must solve its mysteries. She is offered help by the enigmatic Matthew Clairmont, but he’s a vampire and witches should never trust vampires. – IMDB

A Discovery of Witches is a fun little gem. Season 1 is neatly packed at 8 episodes and stars the talented but rather underrated (in my opinion) Matthew Goode (I mean, have you seen him in Stoker?) and the very charming Teresa Palmer as they are paired up as two magical individuals, vampire and witch who unexpectedly and much against the magical order’s rules, fall in love with each other, except maybe its not that surprising with later discoveries.

Granted its only a few episodes long for the first season, the story does have some odd execution issues that probably lean more on building a romantic foundation between the two characters a lot in the first half before bringing in the magical dangers in the second half. This execution is good and bad. Its good because the characters of Matthew and Diana become quite the connected couple and we can root for them together. The bad is that, it takes a little away from the thrills of this world of magic and keeps that part relatively more shallow and piles it on a lot more in the second half. I haven’t read the source material so maybe that is also how the book is.

While I say that, Matthew Goode and Teresa Palmer are amazing as a couple and probably will end up on couples to ship together for sure. Their characters Matthew and Diana are fascinating together even when some of the dialogue is very been there done that and maybe even a tad cringey however somehow whenever ancient vampires come into play, it all becomes a little more acceptable because they are expected to be old-fashioned. The connection they have is great on screen and they have some believable chemistry and passion between them. It also helps that Diana learns from him as he learns and protects her from the magical world that she isn’t quite familiar with. At the same time, they balance out because while she lacks control in her powers, she is also a tough character with determination not only for their love but other elements as well. TV couples that somewhat grow and better themselves together make for strong characters.

Where this season and possibly the story itself has its limits is in some relatively annoying characters who almost seem endless and have no sense of danger to them. Like the girl above playing Satu (Malin Buska) who honestly is supposed to be scary or unsettling through the constant character design of quiet and glares. Her character felt quite useless throughout although how they end the season 1 (and depending on what Season 2 does with it) might change that thought. While there are other fairly disposable characters here presented, which probably only feels that way because the season is so compact and has a good number of characters revealed but never quite having enough place to be memorable or meaningful.

This first season of A Discovery of Witches is honestly setting up a lot of foundations and giving an outline of the characters and the world and magical politics, that set the stage for whats to come in future seasons. Many shows tend to do that as something of an introductory. Luckily, there’s enough here to have Season 2 greenlit and hopefully will be released soon. 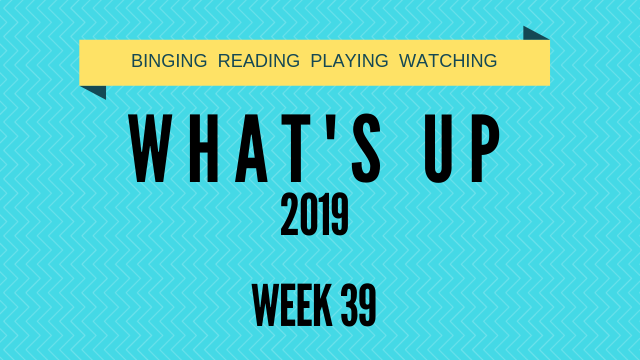 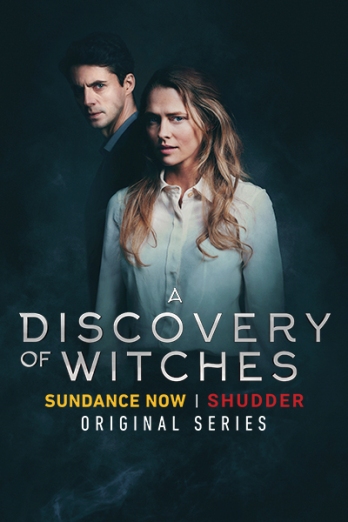