Week 31 is something of an in between week. I wrapped up a lot of things and then ended up being in the middle of deciding other things so its been a lot of nothing as I look over this week in the different categories below. I’m also trying to clear out and organize my to-do list and actually set up a list of backlog that I haven’t done yet so that I can start working on it so doing anything here is a little bit on hold as I did some housekeeping. 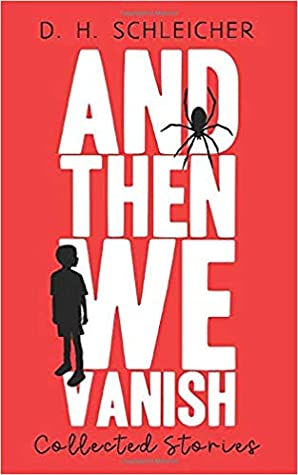 Currently reading: *Still deciding… leaning towards Fangirl or The Girl on the Train*

With that said, I finished up the collected stories by D.H. Schleicher which was a really fun read. I’m working on the review for the book as this goes up and should be there in a few days at most so I won’t talk too much about it right now. Some really nice ideas and premise in a bunch of stories about different people vanishing. 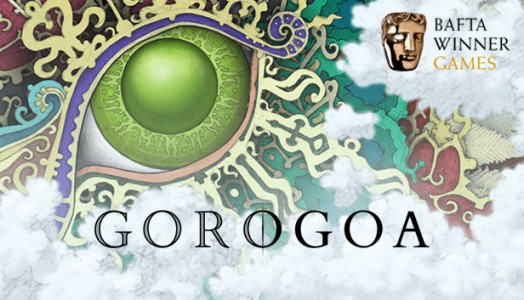 To be fair, I didn’t play anything this week other than mobile game Find Out every once in a while. Its been my filler games for the last few weeks. However, the game in progress is Gorogoa and I’m working on wrapping that one up so that I can move on to the next game. I don’t like games sitting in limbo for too long. My crappy memory makes me forget where I was when I stopped. 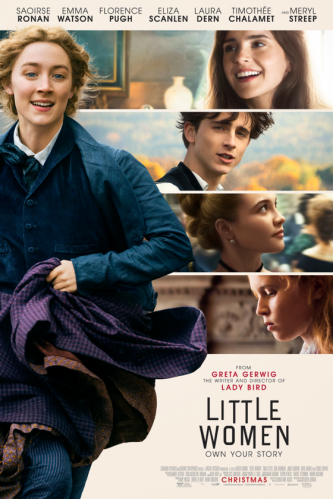 A couple of rewatches paired with a random title, two rentals near expiring and then a screener this week definitely makes for some fun movie watching time. A lot of the movies were pretty good. The Platform was a good dystopian movie in the veins of something like Snowpiercer with a heavy message about social class. Sonic the Hedgehog is pretty much a children-oriented video game adaptation. Its not as good as Detective Pikachu but Jim Carey does his thing and Ben Schwartz voices a good Sonic so it a fun enough time. I’m not going to talk about rewatches or the screener (since that has embargo so review coming up very soon for that..maybe even this afternoon).

The highlight of this week is goes to Little Women for various reasons. One, I love Saoirse Ronan and her roles are great. Really should do a Sunday List for her (unless I forgot that I already did…). Second, its a good adaptation that takes a bystander look at how the story came to be and has a little bit of a story in a story deal which is pretty nice. 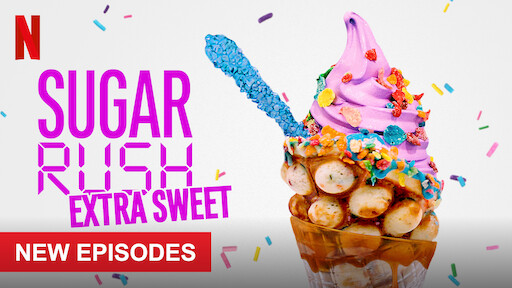 I love food competition shows. If you’ve been hanging out here, you know that I devour those series literally. Sugar Rush Extra Sweet released on July 31st and less than 24 hours and I was done. There are some changes so I will do quick little TV binge for it.

A lot of the same going on for the currently binging except for 2 new additions. The first is finally starting a new drama series called Mr. Honesty. It started off a little iffy and this series has the hated revenge plot from the supporting cast that makes very little sense so makes the supporting male lead a tad annoying. However, the two main leads are pretty fun. Could have better chemistry but it fits into their roles so I have a feeling it will improve further down the road. Fingers crosses. Other than that, Mango TV’s new game show The Irresistible has a ton of celebrities that I like and the first episode was pretty entertaining.

As an ending note to follow-up the beginning blurb, things will wind down as I clear things off my to-do list as virtual Fantasia Festival starts ina few weeks and I will be covering it. It feels good to get back to some kind of norm of previous summers. I miss it more than I had thought I would.

That’s it for this What’s Up recap!
What have you been reading/watching/playing/binging?