In a blink of an eye, we’re at the end of June and summer is here. Weather’s been a bit nuts here with a crazy heat wave/drought and then the last few days has been raining and much more comfortable. A little update on the Montreal confinement situation or well, we’re pretty much deconfined at this point although still get cases everyday so you can decide how you feel about that situation. Of course, with this ease of situation, my work situation is getting back to pre-COVID normal soon, which I’m not too sure how I feel about it but I don’t make the call so I just have to follow through with it. Although, today’s announcement (I’m writing this the day before posting so I don’t know yet if its going to happen) is supposed to make wearing face masks mandatory on public transit so that’s definitely rather reassuring.

COVID-19 is part of our lives now for over 3 months now so it has to be addressed before we head into other things that has gone on this past month! Let’s check it out!

I’ve slacked off during the entire lockdown phase and really struggled to get back on track with working out. The weather is warming up and hiking is starting back up (as you will see later on) which also requires a little bit of outside training to make sure my muscles are strengthened and build a bit of endurance to do the harder trails so I’m getting back on track with another 4 week program on Nike Training Club to kick things off. This time is different from before as I’ve added in the running option.

As the month ends, I should be getting back. Thing is, the weather turned so nice that I ended up being the most motivated to go running as you can see above so I didn’t stick to the program a whole lot but at least it made me want to be more active in other ways like pool workouts and hiking and running while still adding one of the workouts from the program to get some weights or body weight exercises in. At this point, its more of a guideline than following the program and its in the final week.

As I’m getting a rhythm of getting our archive on Youtube for Movies and Tea on a weekly basis, if you  haven’t caught up with the first season of Movies and Tea, you can start catching the episodes every Monday. The general idea now is that while we get through Season 4, I’ll be updating the archive of Season 1 every week until we start up Season 5 and that will be uploaded when it goes live so that we’re not always behind. Currently updated to Season 1, Episode 5 with our big Resident Evil Franchise episode.

With that said, I’m not going to go share all the episodes of Movies and Tea posted on Youtube but here’s the latest one above so that you can go check it out and subscribe to our channel if you enjoy it!

First hike done and the recap of the hike is already posted so you can check it out HERE. 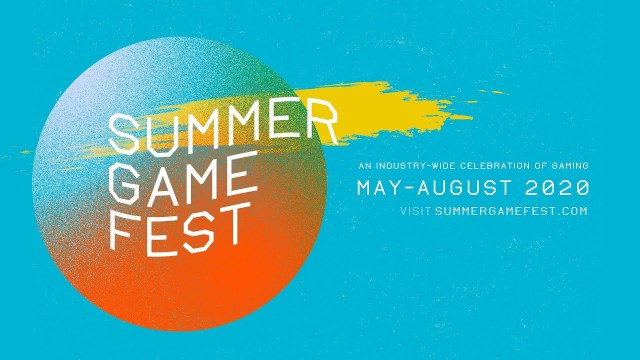 We might have lost E3 this year but Summer Game Fest is the next best thing with a bunch of conferences spanning over May to August. We’re a bit late to the party so missed out most of the May events but June included the Playstation 5 reveal and conference (Recap), EA Play Live (Recap) as well as PC Gaming Show 2020 and a new show called Future Games Show (Recap). We didn’t get around to doing the recap for PC Gaming Show and now its already weeks later so a bit late to do it however, you can check out our thoughts on the other shows. There was a bunch of other things like developer showcases which present the new Crash Bandicoot game titled Crash Bandicoot 4: It’s About Time.

That’s it for this June update!
I’ll share some garden updates next time. I just forgot to get all my pictures taken.

What have you been up to?