Kicking off Week 2 of Ultimate 2010s Blogathon over on Drew’s Movie Reviews is Jordan from Police Entertainment Network sharing his overlook on Denis Villeneuve’s films: Prisoners, Sicario and Arrival with a neat look at how he defines the decade using the shades of grey. An interesting piece on a talented director. Head on over to Drew’s Movie Reviews to check it out! 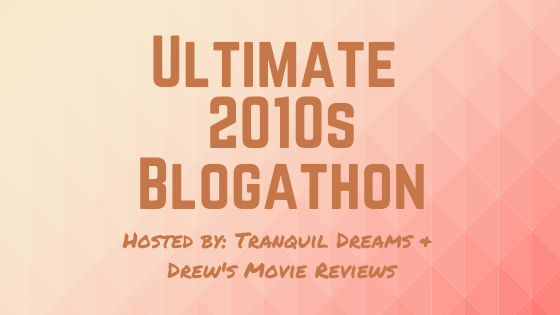 Welcome to week 2 of the Ultimate 2010s Blogathon! Today’s entry is not a review like all the entries last week but rather a retrospective. A retrospective of Denis Villeneuve, a decade-defining director of the 2010s, and three of his biggest works that were released during the 2010s. This retrospective comes from Jordan, founder and head writer of Police Entertainment Network. Jordan and his writers cover not only movies and other cinema related topics but topics about on duty police officers as well. It is a unique site that is well worth checking out. But before you do that, here is Jordan’s look at a decade of Denis Villeneuve.

(Spoilers ahead for Prisoners, Sicario, and Arrival)

The 2010s are incredibly difficult to define when it comes to the films released in the decade. If you look at box office alone, it’s easily the best decade of…