Welcome to the next Adventures! Its been a bit quiet on my end to be honest. Well, kind of. To be fair, the weather’s been pretty weird and then work’s been in its crazy phase. Still, we managed to get some time to hang out with friends, check out an event and pretty much wrapped up some stuff over here while to try relatively calm about everything. At least my few days staycation is just around the corner so I’m ecstatic for it. Can’t wait! 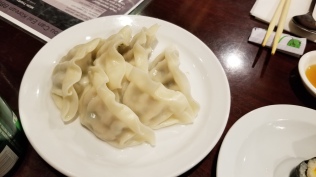 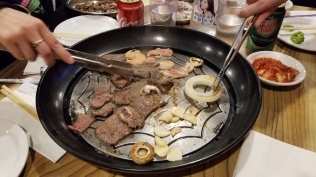 As a replacement for the monthly Battle of Ingredients and to compromise for a busy schedule (and my incredibly messy house that I didn’t have time to deep clean for guests), we decided to head out for a dinner out. The final decision came down to Mon Ami Brossard for All You Can Eat. Its a pretty good deal as it includes a great deal more than just Korean BBQ. It was pretty good but as I was on the verge of getting sick again, I stayed a little further from BBQ food and loved that I could get Bibimbap and a ton of dumplings. Its pretty fun and we had nice chats. Time with friends is always such a great way to stay sane and get in a ton of laughs and good times in general. 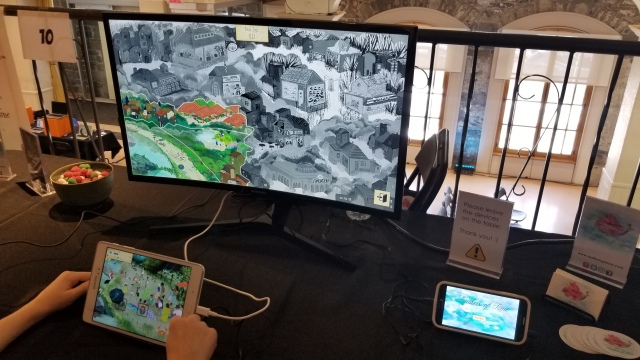 The 7th annual Montreal Joue Festival is happening right now. It has a variety of game-themed events on its program. For myself, the one that interests me most is their video games festival which was held at Marche Bonsecours. Its been a go-to spot for gaming events lately. Overall, there was a lot of rinse and repeat games that I had seen in last year’s various events (but then, I go to almost 90% of gaming events in Montreal so its inevitable). However, it was nice to catch up with some games that have been on radar especially those in development for a while and finally see that they are all getting a release date. The game above is an upcoming mobile game called Feathers of Time which have had my attention for a while. I’ll be doing a recap on it in a few days over on the Game Warp blog (and That Moment In). 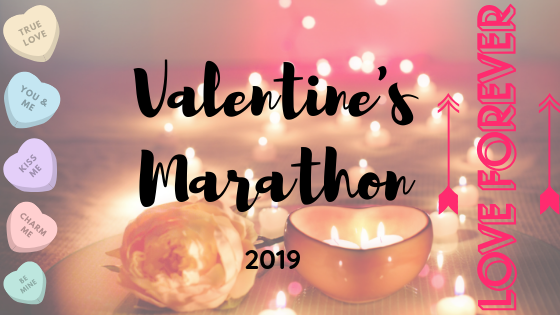 I know that technically there are like 4 movies that I need to post and they will go up soon by the end of the weekend (hopefully). I need to power through some more of the films to get them watched. However, after watching two great films, the remaining ones are looking a like lackluster. Haha! I’m just kidding…I’ll get to it. However, Valentine’s Marathon dragging further than February is not something I’d like to do. So I’m cutting it off. You will see this format again probably for next year. Its one that I’m enjoying and plan on doing on various months of the year just with more creative themes and maybe not a specific genre.

However, Valentine’s Marathon was pretty great. I achieved the goal of taking movies off My List on Netflix and also managed to discover some pretty fantastic movies. There was a lot of average movies but great films are made everyday so the idea that some showed up is already great. The entire Valentine’s Marathon reviews is updated HERE! Check it out if you think you may have missed any of the reviews.

I joined Elwood and Stephen over at Asian Cinema Film Club on their podcast to talk about 2012 Hong Kong film, The Bullet Vanishes. They were gracious enough to let me choose and it was a nice discussion we had about it. I never get enough chance to talk about Asian Cinema especially Hong Kong films that I always accept their invite. Plus, any chance to talk about my favorite celebrity Nicholas Tse is one that I won’t turn down. It was super fun as always. Give it a listen and hope you enjoy! Remember to follow them HERE if you haven’t already.

That’s it for this Weekly Adventures!
I promise the next one will be a bit more colorful 😉
What adventures have you had?