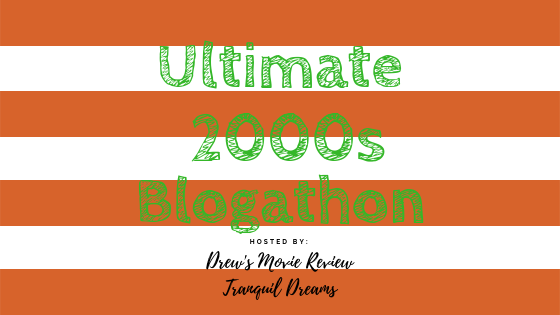 Wrapping up the first week of Ultimate 2000s Blogathon is John Rieber who runs a blog under his own name. Over on his site, you can find a lot of the same topics as what we cover over here with posts about books, movies, music, travel and food. Its a one stop site for all the fun things in life. His selection takes up into the tale-end of the decade to look at 2009’s fantasy drama film Enter The Void. 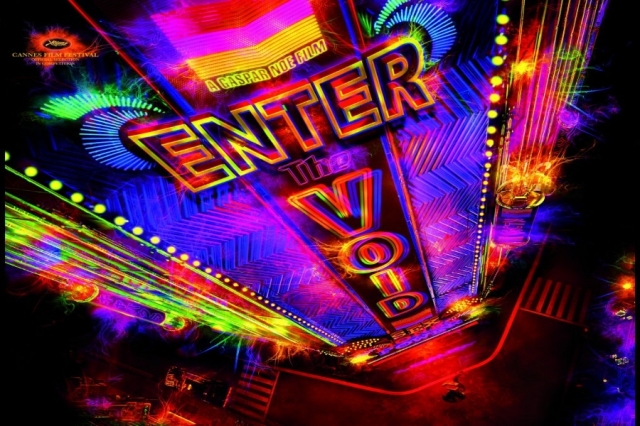 Argentinian Director Gasper Noe makes tough, provocative films, most notably “Irreversible” from 2003.  His next film was the hallucinatory “Enter The Void” from 2009.

The film opens with a visual title sequence designed to blast you off on a psychedelic trip that never lets up for 160 minutes. The film is shot from the main character’s point of view. A small-time drug dealer named Oscar (Nathanial Brown) lives in Tokyo with his sister.  He is betrayed by his best friend one night in a bar called “The Void” and is killed by police.

From that moment on, we are swept along as his soul, observing from above the repercussions of his death, seeks resurrection.  His spirit glides over the city, watching his sister Linda (Paz de la Huerta), now utterly alone.  Through a series of hypnotic flashbacks, we see the bond that formed between them through tragedy, a bond that can’t be broken by his death.

“Enter The Void” is creative, powerful filmmaking.  It is explicit, violent, and unflinching. Director Noe described his film as a “Psychedelic Melodrama”. Tokyo is seen only at night, with blazing neon and non-stop energy.  This film pulsates with a visual style and aggressive musical score that is unsettling, compelling and unlike anything you’ve seen since well, “2001: A Space Odyssey.” That’s because the Director said that the film is inspired by the “star gate” sequence from that masterpiece.

Ultimately, our main character Oscar says exactly what we as viewers are experiencing:

“Basically, when you die your spirit leaves your body, actually at first you can see all your life, like reflected in a magic mirror. Then you start floating like a ghost, you can see anything happening around you, you can hear everything but you can’t communicate. Then you see lights, lights of all different colours, these lights are the doors that pull you into other planes of existence, but most people actually like this world so much, that they don’t want to be taken away, so the whole thing turns into a bad trip, and the only way out is to get reincarnated.”

This is a brilliant exercise in experimental filmmaking, and while not for everyone, it is a masterful piece of cinema.

Thanks to John for this fantastic review. Be sure to head over to check out his website HERE and give him a follow.

Remember to head over to Drew’s Movie Reviews on Monday to see the next entry in the blogathon.

As always, you can find the full list of entries updated daily HERE!