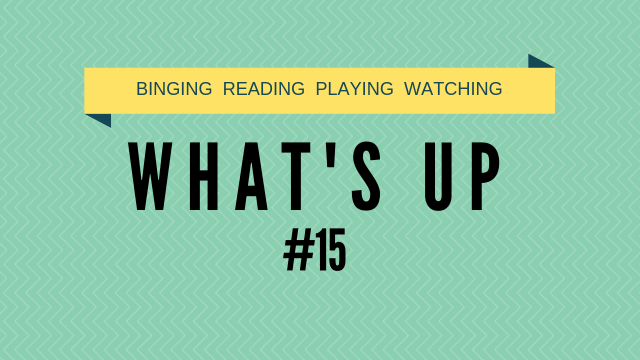 What’s Up hasn’t been around for too long and it has its rough patch but we are at the last What’s Up for 2018. Next year, the structure will have its own polish and I’ll talk about it later on. I still have a few little decisions to make about it to work out. 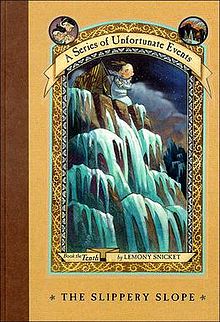 Currently reading: The Slippery Slope ( A Series of Unfortunate Events #10)

You can just read the review for A Kiss For Christmas. The only thing I have to add if you didn’t read the review is that I am done with contemporary romance for a bit (like at least a year if not more). However, moving on to better things, I am back to reading A Series of Unfortunate Events and moving on to Book 10 to get ready for Season 3 which launches on January 1st. Excitement is an understatement. Plus, these books are thoroughly entertaining and amusing. 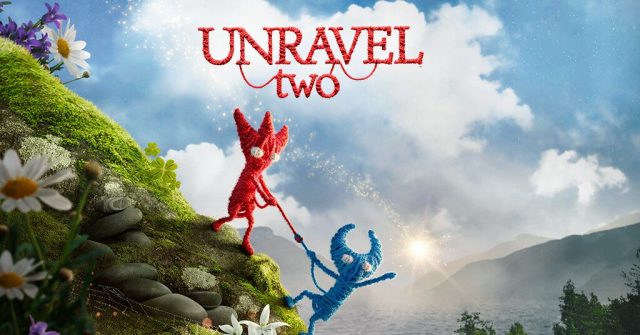 Its the holidays. I have a whacky and rather out of the ordinary busy work schedule this week but the husband and I recently picked up Unravel 2 (which I’ll talk about as pre-boxing day deals in an upcoming post) so we got to playing that this weekend. Its short but the coop aspect is super fun. We are still working on the challenges which are pretty challenging ( as expected). Review for that in the new year while I edit all the playthrough for the channel. January is going to be busy so editing overtime to get things sorted out in advance. Still one more Game Warp podcast in editing right now and should release soon. In the meantime, you can also go and check out our latest podcast sharing our Top 10 Games Played in 2018. 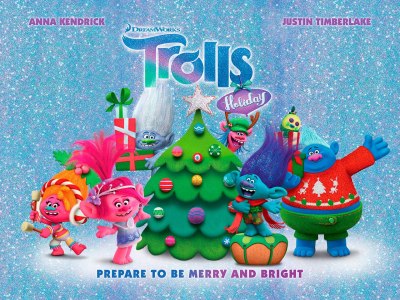 I am a huge Ellen DeGeneres fan. I love watching The Ellen Show snippets online. It goes without saying that I had my eyes on Relatable launching on Netflix and started it up the day it released. It is a pretty fun time. I like Ellen’s humor for the most part. A few bits didn’t land quite as effectively but it is still a fun time with lots of laughs.

As for Christmas marathon, which is officially over as this goes up, its Trolls Holiday that brought a lot of musical fun even if it wasn’t exactly a Christmas movie but more of a holidays sort of thing. 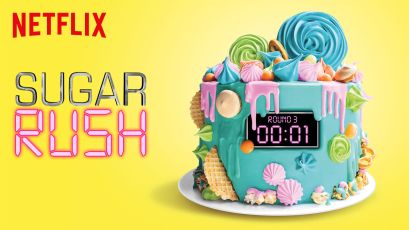 A lot of the same going on in binging. I have way too many TV binges that I haven’t written and want to write so I’m taking on some time to rewatch and buy some time. Its not a bad thing as it does give me a better perspective the second time around. I’ve polished up the TV binge segment a little over this year so I like the structure of how to approach it now which helps a lot in making them easier to write. With that said, the main rewatch this week is Sugar Rush. I always love rewatching cooking and baking shows so it was a ton of fun. At the same time, Happy Do Re Mi finished this past Saturday. Its been a fun time and I’ll do a little overview of it as well.

In terms of current ongoing stuff, The Inn should end soon from what I’ve seen in social media. As for Who’s the Murderer, I’m picking up a lot of the clues now and starting to get involved as I watch to figure out who I think is the murderer and making some good assumptions. Its both a really involving experience whether its about thinking about life in general or deciphering the cases.

That’s it for What’s Up in 2018!
Thanks so much for being here! I know that my segment changed from written to videos to written again!
There’s a lot of polish to do for this segment so bear with me as we head into 2019 in the next one.