With the sheer amount of MCU movies we get every year, they are now in so many different phases, it seems to be the right time to start ranking these films.

Compared with other superheroes, MCU is more or less complete in my viewing with only a few slots as this post goes up now but it will be updated with the remaining films in between that I have to catch up with. You will see the unseen movies at the bottom.

Let’s take it away! 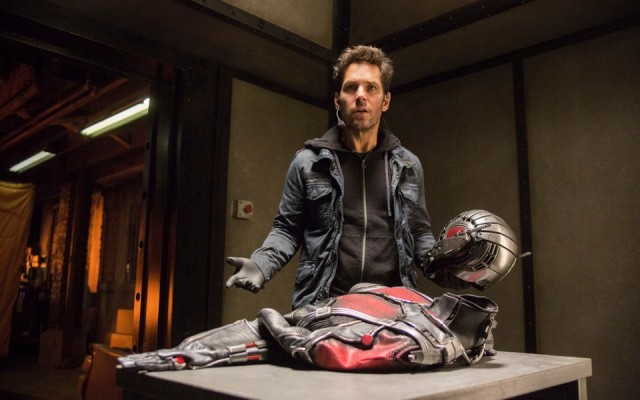 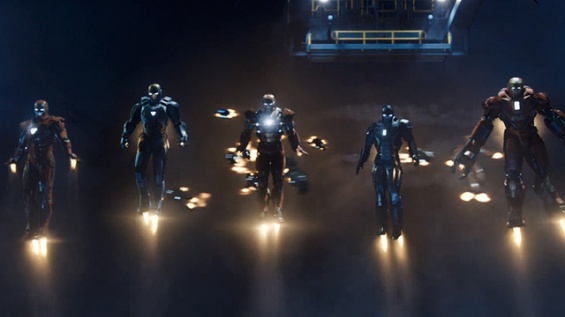 That’s my list..to be updated as I catch up gradually!
What is your favorite MCU films? How would your ranking be different from mine?