I realized that we’ve been having a ton of movie reviews lately. So, for my sake and anyone else who drops by here not for reviews, we’re having a review-free day! During my vacation, we headed off to Thousand Islands National Park to take advantage of the Canada 150 Discovery Pass to do some hiking.

Thousand Islands is wildly known for its cruise around the beautiful Thousand Islands area to see all the lovely residences on the different islands scattered about and eventually for the longer cruises and those with passports can head on to see the castle. We’ve never been to the castle but its on our bucket list however, Thousand Islands National Park was somewhere that popped up on our radar to check out. We ended up heading into the park and while one of the three locations to go hiking were closed, we ended up going to check out the other two trails locations.

The Visitor’s Centre is located at the Mallorytown Landing Trail area which is kind of like walking around in someone’s backyard as a good bit of the beginning and end rounds around some houses in proximity. However, the trail is pretty nice and easy. Its mostly flat and goes up a small hill in the back roads.

It turns out I did take some pictures but nothing was quite as memorable as finally seeing the toilets here which were in little cabins like this and had this Phoenix composting system or something. It said to close the lids on the toilets when people were done but of course, no one does so as I was in there, I kept imagining that the whole Snakes in the Plane scenario would happen or some frog would hop out at me. Stupid since its crazy deep but hey, overactive imagination can be a curse sometimes. 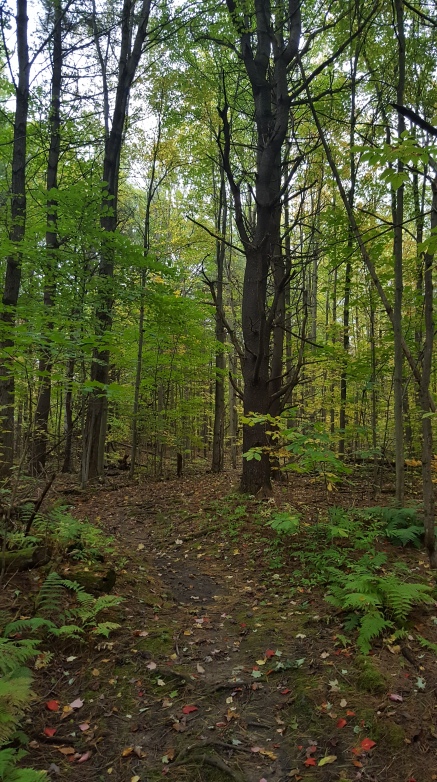 Here are two shots that I liked of the Mallorytown Landing trail.

Just down the road for about a five minute drive was our next location with a network of over 2 hours worth of trails if you really wanted to do it and it was the Jones Creek Trail. We headed over there and figured out a way to at least reach the other side of their boardwalk and the lookout spot and then head back. The trails have all these animal names and it was pretty cool. For those looking for those trails, you can find the map HERE. we started on the eel and kept going right to follow Turtle which keeping right lead to Heron which leads to the Boardwalk and we did a part of Snipe to the lookout point and headed back. The trails are marked pretty well with the colors of the trails on the map so its easy to just spot where the trail is by looking for those little tags hung on the trees. The trails were relatively easy and its mostly lookout points at marshlands. 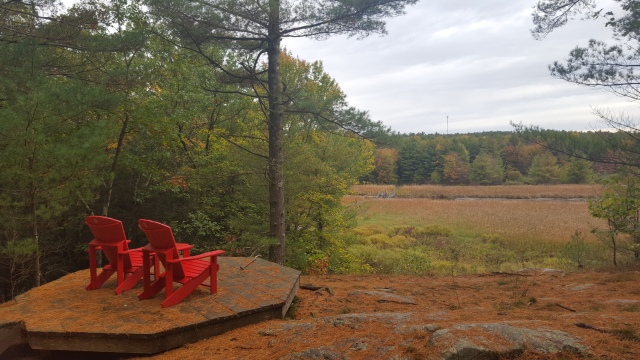 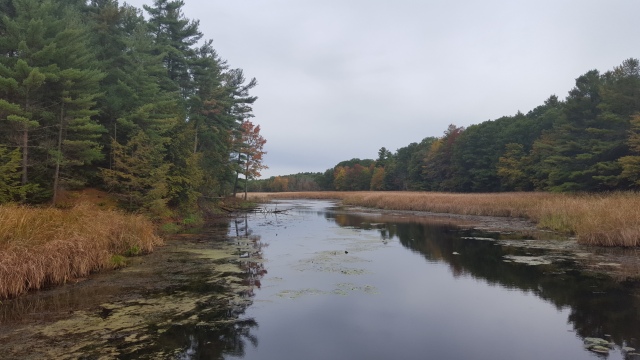 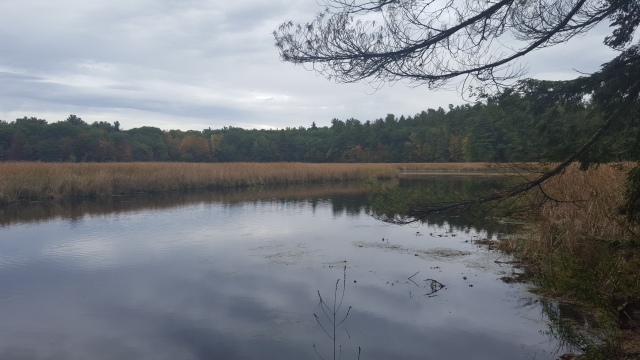 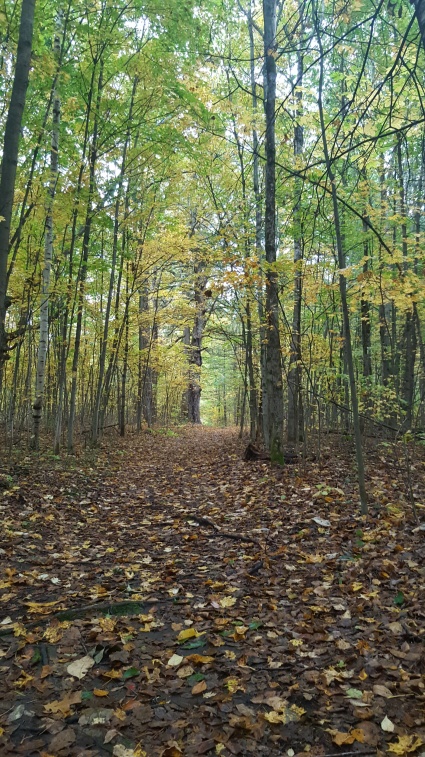 As much as it was a flat course, it was still really comfortable to walk in. The trails were nice and it still had the nature trail that the trails weren’t always really defined so the hunt for those colored signs happened at times. Some of the lookouts aren’t exactly great but its still a milder walk which turned out for the better since we don’t get the chance to hike as much as we’d like.

Thousand Islands National Park is a decent spot. There are some nice scenery around. Although, you should definitely go for the cruise if you are in the area. As for us, we’ll probably see if the leaves are still around and hunt down another location to hike up in the mountains to catch some leaves before the weather gets cooler and we only go hiking in the spring after the snow has melted and/or when the parks open up again.