Hope you’ve all been having a great weekend! I don’t know why I don’t think about mentioning these things until after they’ve happened.

This weekend has been a crazy one as I went to do event coverage at Dreamhack Montreal 2017 for Game Warp as press. (Yay!) 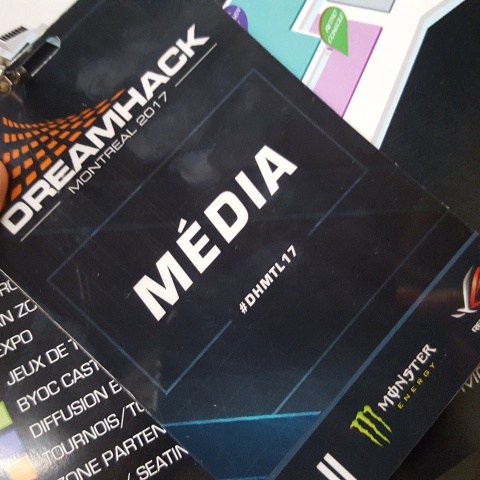 Friday and Saturday was dedicated to coverage and I spent Friday after work and most of Saturday at the event hall running from competition to live tournaments and checking out games. It was a crazy busy event and I’ve found some new things to check out including sparking a sudden interest to finally try out Hearthstone. Day 1 recap for the Indie Game Zone is now live on That Moment In HERE. I have a day 2 to wrap up the coverage to work on.

With that said, other than being busy with Game Warp and Dreamhack Montreal coverage, a new situation has presented itself which I’m caught up with making a rather heavy decision right now. Its put me in somewhat of an emotional tangle. I need some time to put some thought into that. Seems August till September has been a roller coaster in terms of feelings and all that stuff. Regardless, its why I’ve opted to just tell you that this weekend is off from any normal blogging schedule. Hopefully I’ll have something up for tomorrow. But honestly, I really just want to de-stress and calm a bit of those feelings as I make an important decision after I wrap up coverage. Not that the blog isn’t important but I need to find back that right mindset to write up the next post which probably will be a Dreamhack coverage tailored for here. Expect that soon.

Sorry for the sporadic blogging yet again. I’ve been apologizing a ton this past month. I leave you all with a few quotes of how I’m feeling… 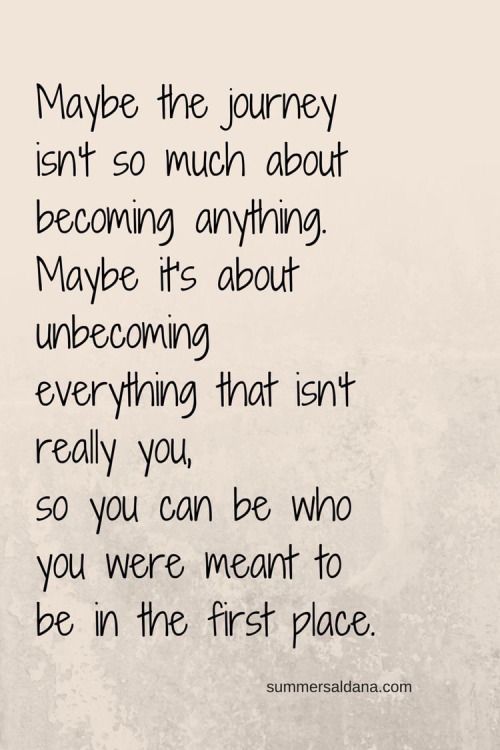 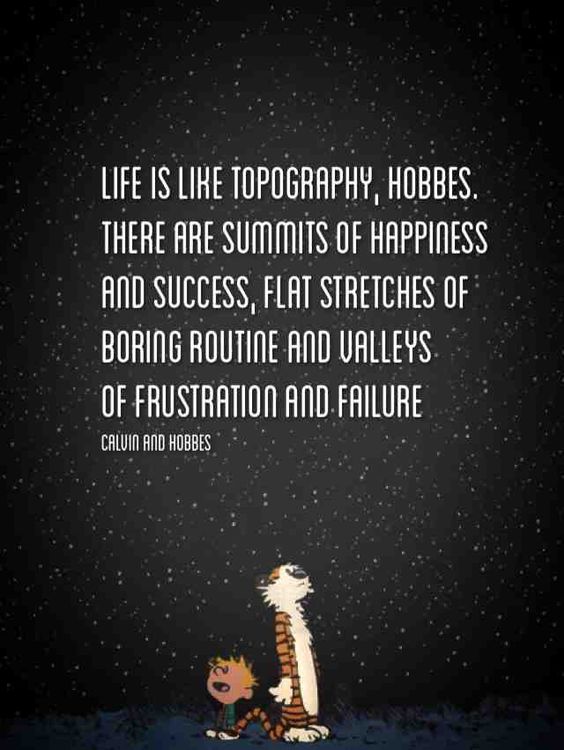 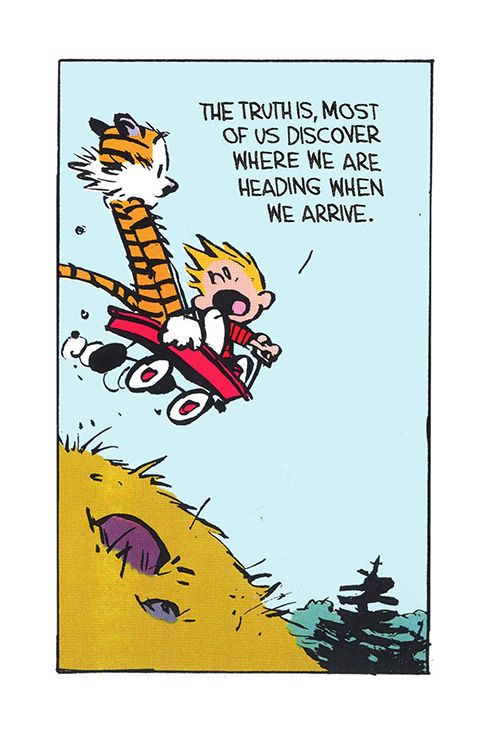 That’s it for today! At least I got something up even if its a lame update.

3 thoughts on “A Quiet Blogging Weekend…”