I finally made it back to Montreal Comiccon! 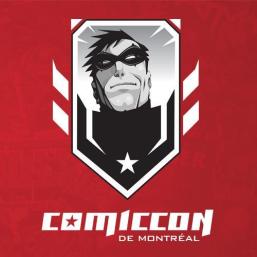 This year, I dropped by on Friday for pretty much the whole day. After a good thirty minutes (maybe more) of line-ups to get in. The main goal that intrigued me was to see as much as I can. Friday doesn’t have as many Q&A sessions that interest me but on the gaming front, which I’ve been focused on lately, there’s a lot to look at. For sure, I’ll have some outstanding cosplay costumes to show here and some booths because this year Playstation and Playstation VR was there along with Outlast 2. The set up was different from when I went in 2014 which you can see HERE! 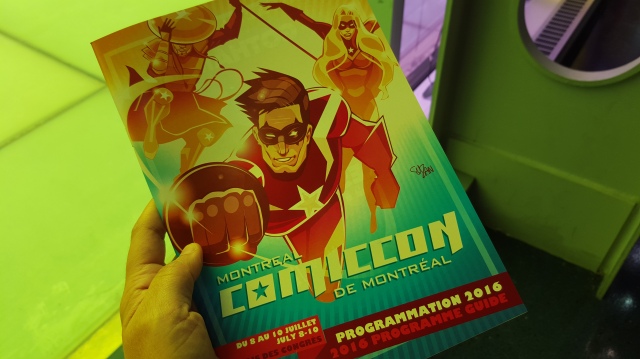 For those who don’t know, Montreal is known for many things and one of those things are also the gaming industry with big companies like Ubisoft, Electronic Arts, Warner Bros and recently Bethesda, all having their offices here. Not to mention games like Red Barrel Games for Outlast also headquarter in Montreal. That’s not even including the independent gaming companies popping up. While gaming may not be your thing, there are still lots of pop culture bits that I checked out.

Are you ready for the Montreal Comiccon recap? Let’s go!

The entrance I went through started me staring right at this and I knew Montreal Comiccon was now at a whole different level this year! 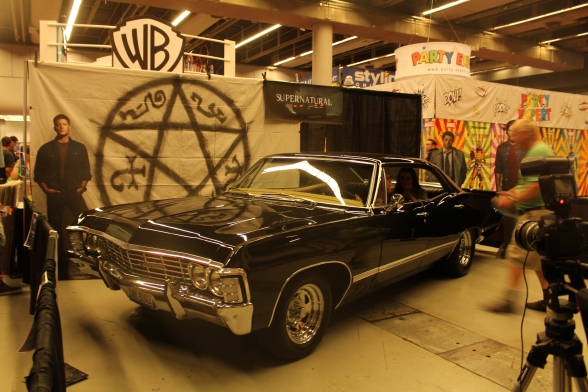 And right behind it was this which had me even more excited since I had planned on checking out the live demo session later on in the day. Of course, I tweeted about it on Game Warp. 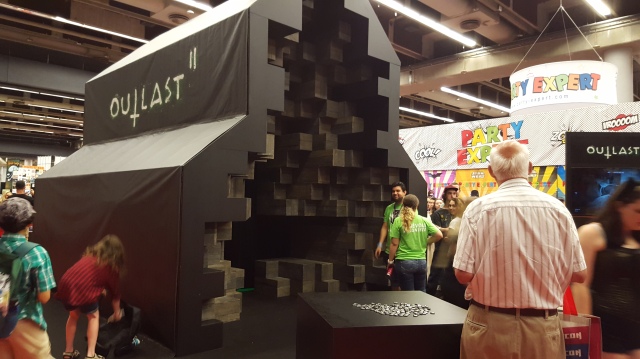 The first regret was that I didn’t line up for this when the line was acceptable. Later on in the day, it was just crazy that I decided to simply skip it and just experience it through the live demo.

Of course, this meant that I did a quick run through the show floor to get a good idea of where everything was to better work out the time. Other studio booths there included these three below and also one with Mass Effect. 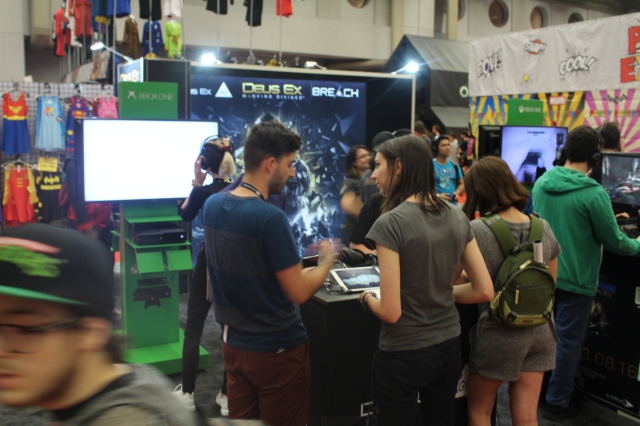 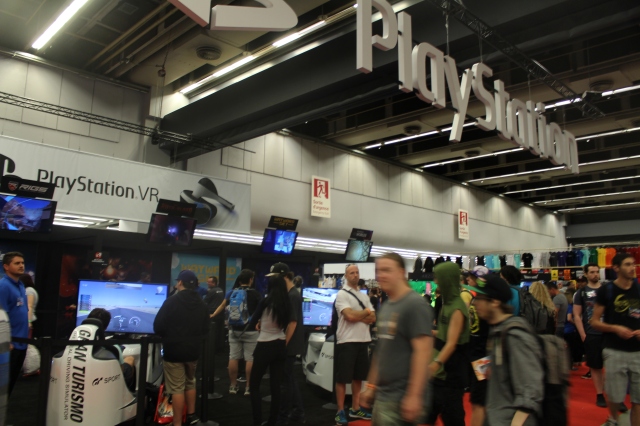 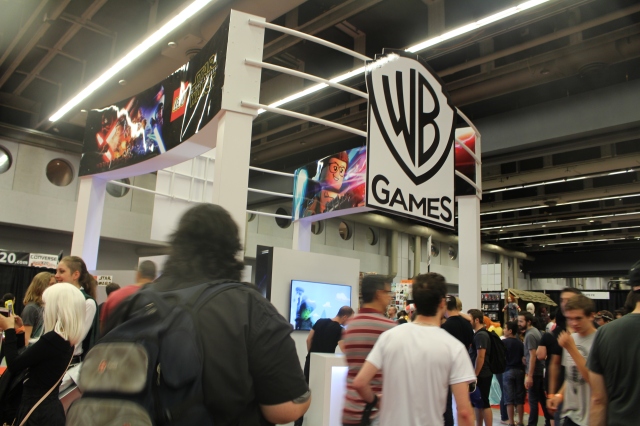 Eventually, the final stop was at the indie games corner that had a good bit of booths bustling with people trying out the games. Some of the games were already released and others are upcoming. I ended up taking a quick walk around to get an idea to see how many games and what caught my eye.

The first game that I managed to try out was Rise of Balloons by Mirum Studios. 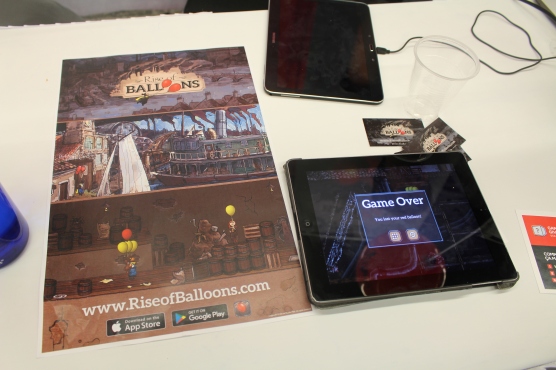 This was an impressive little game with a little girl walking around following a red balloon and making balloons to solve puzzles of how to give children on the map balloons to create happiness. Its a cool concept and the developers themselves were exceptionally enthusiastic.

Most of the booths were full so I ended up landing on a surreal first person walking simulator called Anamorphine by Artifact 5. The devs themselves were not there when I tried the game but I did get to sit down and try their short demo. There’s something here that I look forward to seeing the full game which should be released in early 2017. 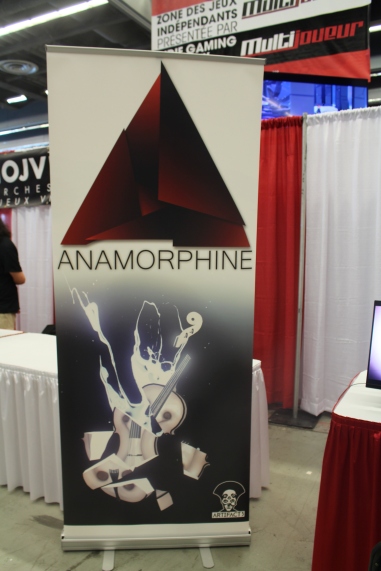 After just walking around checking out a few of the games watching other play, I went off to check off in more detail some of the show floor with the artists and merchandise and other nifty things like these props for photos. 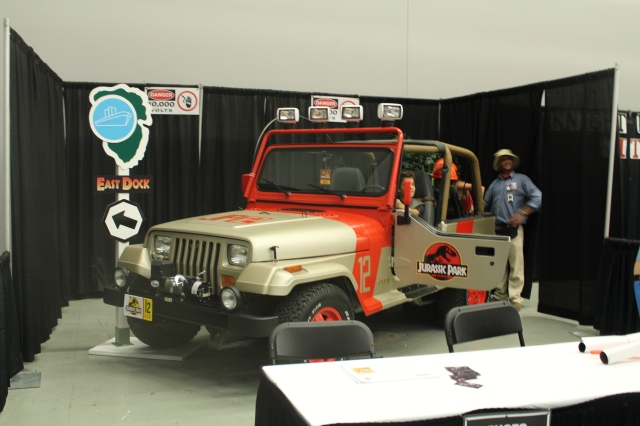 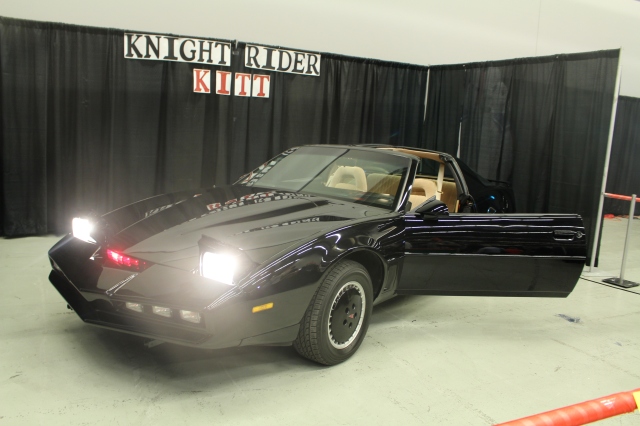 It was shortly after this that I ended up bumping into a friend who was part of a panel later on in the evening but ended up also getting asked to host the VR panel. If some of you listen to our Game Warp podcast, we are no doubt skeptical about VR but interested in learning more to maybe convince us to believe in the technology and how amazing the experience is and that it is worth the price tag. I had already been debating about going to the panel so this was a final push. 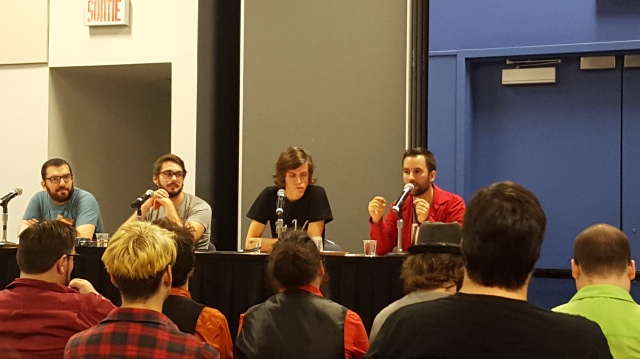 It was enlightening to listen to for the fact that a lot of details were talked about. I had never heard of Google Daydream for one and its something I want to look further into. Also, there was a lot of VR being useful in other fields and not just gaming. Its a tool that could improve certain practices. They also address the question of how to talk through to the people like myself who they say, and I quote, are “curious and skeptical”. Its definitely made me think a little more about it.

Leaving that conference, I also walked by the Retro gaming corner run by Retrogamer.ca. Let me tell you: it was retro alright from the old school consoles to their little TVs and the screens. 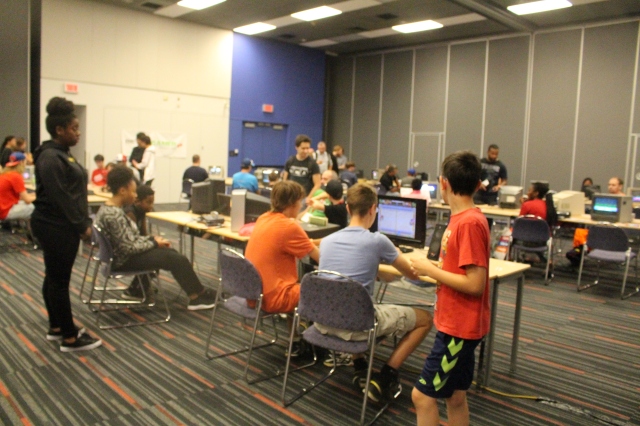 After the panel, there was still a little time before the next one so I headed back to the indie game corner, hoping that the crowd might have thinned a little. This time around, I tried two more games. Some booths were less in the line-ups but still full. Here’s the two that I checked out!

There was Bomb Conflict by Maitop Games which is another mobile game that played a little like those labyrinths we used to tilt except it was solving a puzzle. I played a few levels and it was alright. Its already released so I’m going to be checking that out a little more. 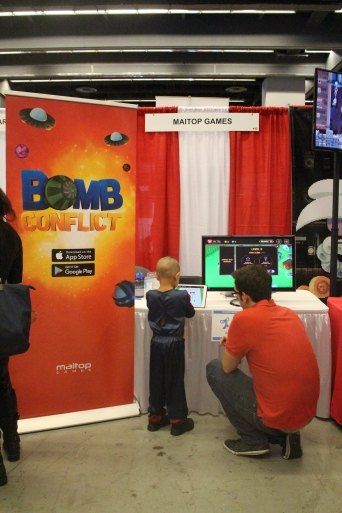 The last game I managed to check out was Open Bar by Gingear Studio which is also released.  This is a cocktail theme puzzle game. 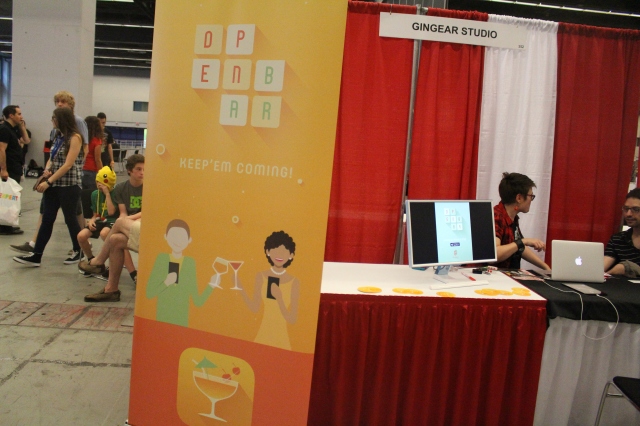 Finally, the last booth I did check out was from a local author that is writing books that play like video games. If you like that concept, you have to hear this out. His third book is coming out soon but its essentially a story that is set up with a plot and main character and the abilities are for you to choose. With your choices, you flip back and forth (like Choose Your Own Adventure) except I believe the abilities you choose for your character affects what happens as well. There are multiple endings. The series is called Determine Your Destiny and I got the second book called No Return Land. The author is called Jeff Storm and when I talked to him, he told me that he’s a teacher and his students that don’t really enjoy reading liked this series because they got to choose and be the hero of the story. I’m really excited to try this out even if this was meant for kids. 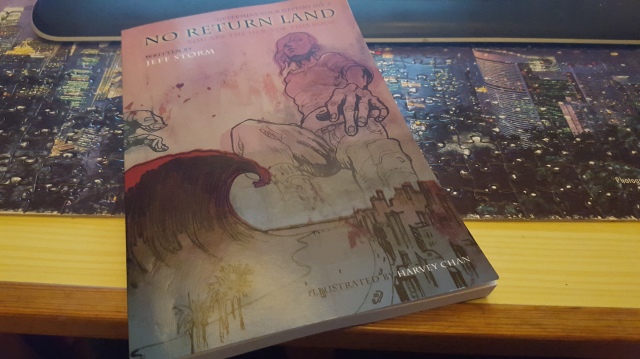 Time limits and all that, I couldn’t go back to Comiccon because of reasons in an upcoming post but there are other games that caught my eyes but I’ll be diving into those over at That Moment In soon.

Next panel was about to begin and its time to head over and it was for the live demo of Outlast II. Red Barrel Games was there to talk a little as they got a gamer to play it live for them. He was really funny even though the demo itself was pretty atmospherically creepy. 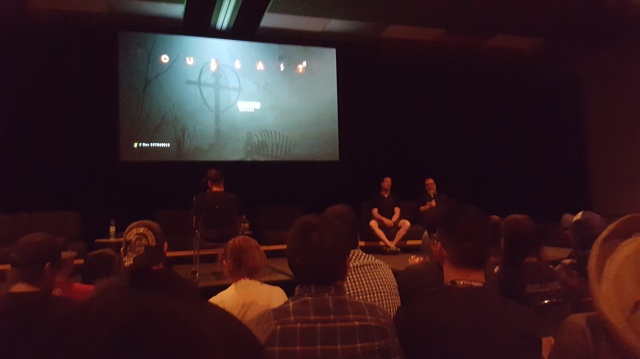 This ran late and ended up affecting the following event, Creator’s Night. However, I’m not going to touch much on this as I did a full recap over at That Moment In right HERE! Although it did run incredibly over the expected time, it was a pretty cool show and featured some intriguing games (to say the least).

Before I let you go, I can’t leave without showing you all the cosplay costumes that I caught. I apologize that some pictures are at a wrong setting. Those are because I forgot to make the changes as I went from panels to the area with lots of natural light. However, it doesn’t diminish how awesome the costumes were! 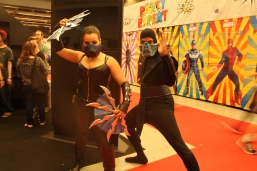 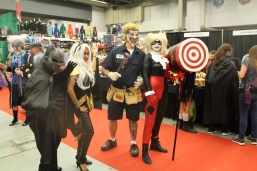 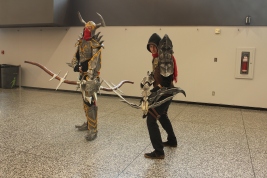 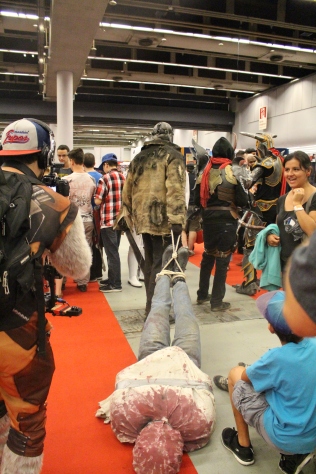 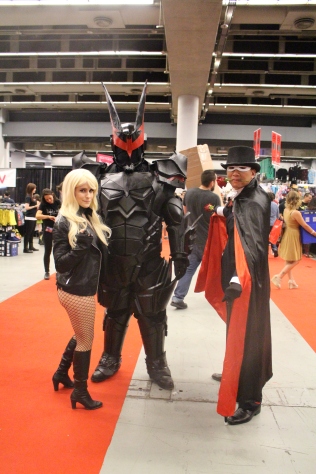 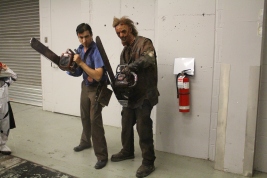 That’s the end of the Montreal Comiccon recap! 🙂
Which is your fave costume from above?