At this point in the cruise, I’m thinking that its going really fast.  Look at this, Day 5 already.  I’m also thinking that I’m super tired because the night before I slept late chatting with some acquaintances and then woke up early to get on a specific time for the Skagway shore excursions. It was costly but also one of the must-sees of the trip. It was a lot of jumping through borders.  We crossed the US back to Canada then back to US.  It was kind of funny and fun all at the same time. 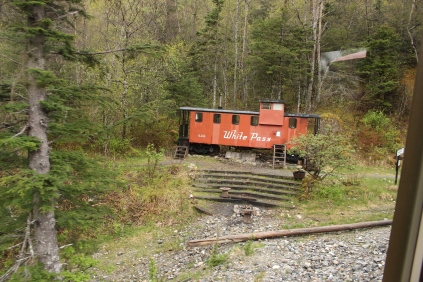 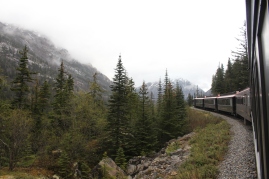 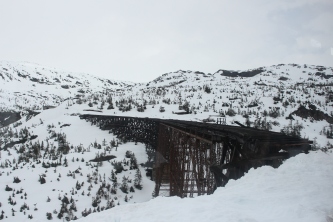 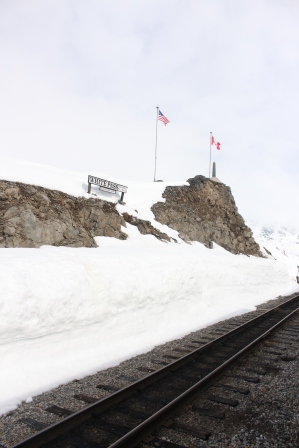 White Pass Scenic Railway is one of those must-sees.  It is super pretty and although I think I did a pretty decent job on the pictures, it doesn’t even come close to what its like to just take in the whole experience.  Its over an hour on the train ride but there’s an actual conductor and you get to take in a good part of the history which of course, is over my head now but I have all the information pamphlets and whatnot that we got during the trip.  Its not quite so special to see snow but the scenery here is absolutely breathtaking.

On the way to the next site, we took a stop at the Welcome to  Alaska sign after we crossed back into US from the northern parts of British Columbia.

Our next (and final) stop for the shore excursion was going back to Klondike Gold Mines.  We go through the history of mining for gold and how it all works from the evolution of the machinery.  I had a field day going around taking macro pictures and blurring backgrounds and whatnot.  I apparently like weird things but the photos turned out pretty cool. 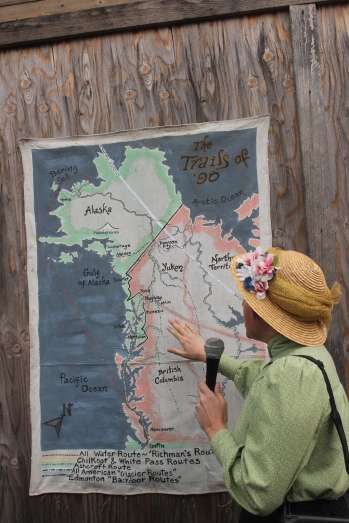 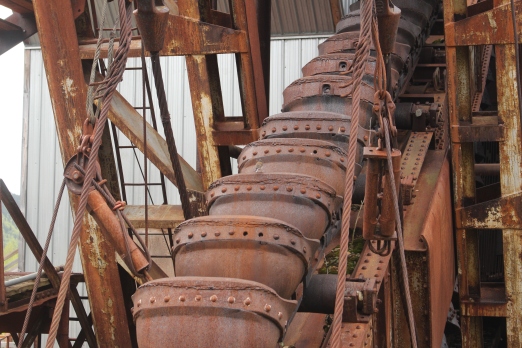 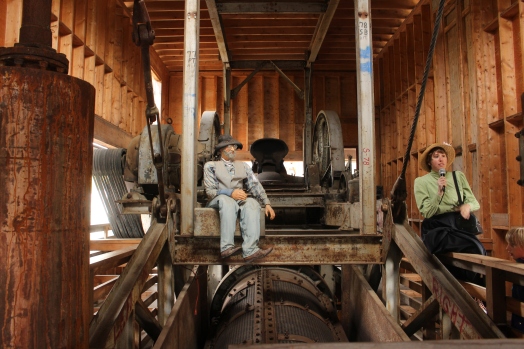 We ended this little trip with our own little try and sifting for gold and the whole procedure from how to swirl the pan and have the gold surface.  We got to weigh our gold afterwards and take it home.  Of course, its nothing crazy but mine came to $13 (at the gold levels then, I guess).

After going back and having a little lunch, we went back out to take a little walk around Skagway and the interesting symbols of the cruises on the rocks across from the harbor. 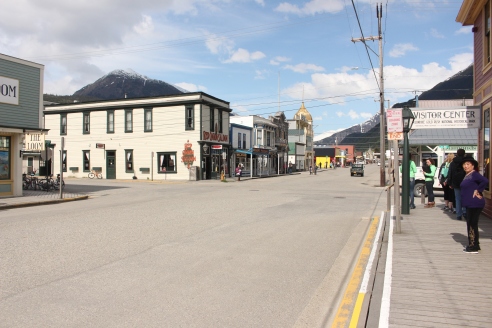 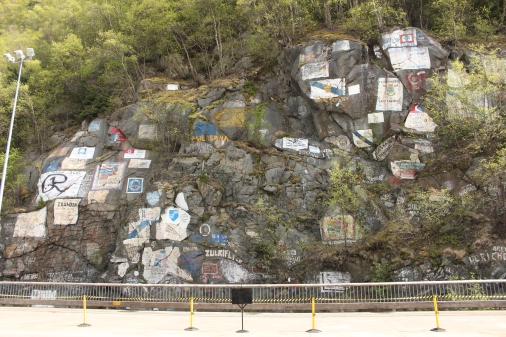 Evening on the Cruise

That evening, there was probably a show that I can’t remember what it was.  Some music probably.  Every night its about the same so it probably was workout when I got back, dinner at the buffet area since at this point, I was starting to feel a little overwhelmed from all the eating. And then that night, there was The Beatles Tribute or was it Rock Night (I think) in the lounge.  At least I think so. Regardless, this was the group on the cruise.  They are called Next Stage (I believe).

I might be getting that rest of the day all mixed up but somewhere in there I took a little walk around the boat.  All I remember was that it was REALLY windy but the scenery was A-MAZING! Just look at this… 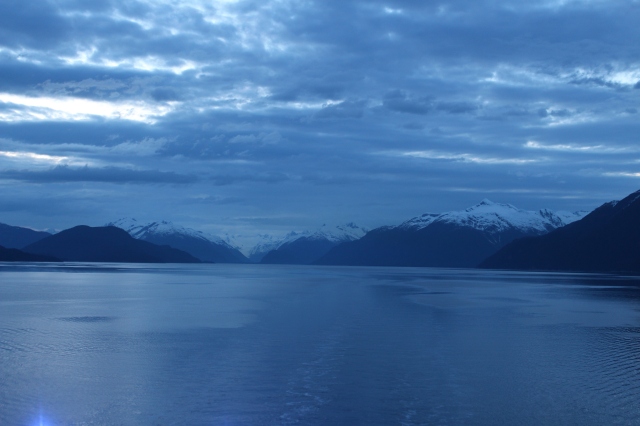 Alaska, on the way to Glacier Bay National Park

Drop by next week for Day 6: Glacier Bay National Park! 🙂