I was originally going to do a vlog then my inner critique started kicking in and I just couldn’t film a good video and it just started getting late so I decided to write out the post instead!

I can’t believe that its been 4 years that I’ve been writing this blog.  It is definitely one of my biggest accomplishments and one that I’m extremely proud of.  Tranquil Dreams started from my desire to fuel my life’s with a lot of positive through my passions and interests.  Its been a whole lot more than that since, I’ve lost my way and then found it all over again.  Tranquil Dreams has changed me in a really awesome way and honestly, as much as I always could say that its a lot to do with my willpower to keep at this, it wouldn’t have happened without ALL OF YOU! Everyone of you thats stopped by, liked, commented, or even just checking this space out makes me happy.

I love you all! And I appreciate it so much! Its hard to cover everyone thats inspired me to keep Tranquil Dreams going but here are a good portion of them.  If I forgot you, its really not intentional. Remember to show them lots of love because they are absolutely in the awesome zone:

I’m announcing 2 long-term projects. You can see the pages up in the menu. 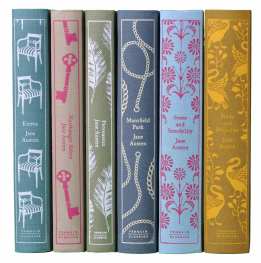 I read a lot during the year.  In 2015, I’m still doing the 40 books for Goodreads Reading Challenge. Although I check out a lot of books, I neglect reading Classics.  So this year, its to work on that. My first highlight is to read Jane Austen’s novels  plus a few that I’ve chosen.  The list will be updated in the page under Books in the menu.

If there’s any novels that I should check out, feel free to suggest! 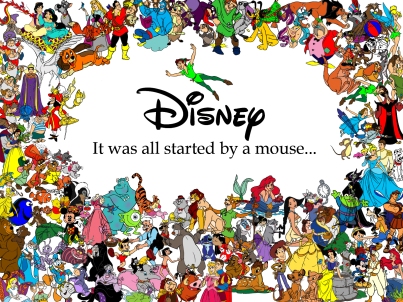 Concept as simple as it sounds. I’ll be watching Disney Animated Classics and Pixar.  I’ll get a review done and then I’ll make a fancy baked goods.  It could be cupcakes (which was the original concept) but it could also be cookies or cakes, depending on what I come up with to portray the movie.

More details and the list up on the menu.  Because it covers two categories of Tranquil Dreams, I gave it its own tab. 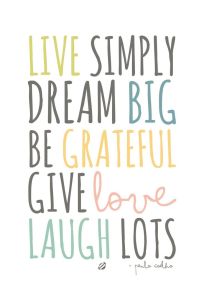 2015 is all about going back to versatility.  There’s going to be a bunch of randomness.  I’m going to do random Pinterest Therapy and Music Obsessions plus show some of the “adventures”.  Generally, I’ll be covering events and exhibits around Montreal .  Right now, I’m set to do Fantasia Film Festival, Montreal Comic-con and planning to go to Toronto Comic-con.

Aside from that, movies will be trying to get a new release every month in theatres.  You can check out my 2015 Anticipated Movies HERE. Plus, I’ve been doing TV Binge posts along with movie reviews 🙂

Book reviews will resume to full book reviews (since I really missed that last year).  Aside from classics, my focus is going to be on featuring independent writers.  Movie reviews will be done as frequently as I can do them.  If I feel that some movies are rather average, I’ll group them into double features.

Thats the plan for 2015! Depending on how these plans go, maybe I’ll launch something else midyear (not sure yet). I had wanted to get a rating system on but I haven’t quite worked that out either.  Lots of ideas going on in my head but for now, this is it!

THANK YOU SO MUCH!

*I updated my menu and the About page.  Will be working on the sidebar soon!*