No huge intro this time since there’s quite a bit to cover from last Sunday evening till this week! We’re going straight into it!

Last Sunday evening was dinner with my girl friends! You’ve heard of them before as we were at the wedding together as bridesmaids and one of them was the bride back in May.  This time around, we had a nice dinner to celebrate Canada Day! 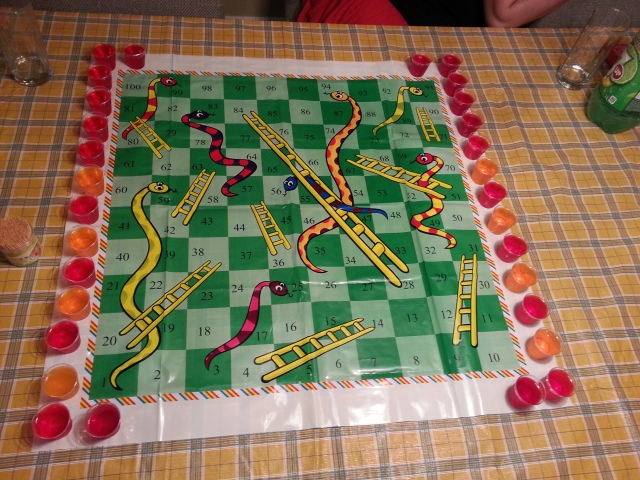 One of the girls had suggested that we do Jell-O shots with the game of Snakes and Ladders.  I’m totally new to that concept (the shots, not the game).  Its somewhat of a silly confession to make (but not really).  I live in a party city but yet I really haven’t gone clubbing all that much, meaning I don’t drink that much either unless with a close group of friends and its never about drinking or trying out too many new drinks.  Jell-O shots are a new thing but I have heard that they are quite strong. 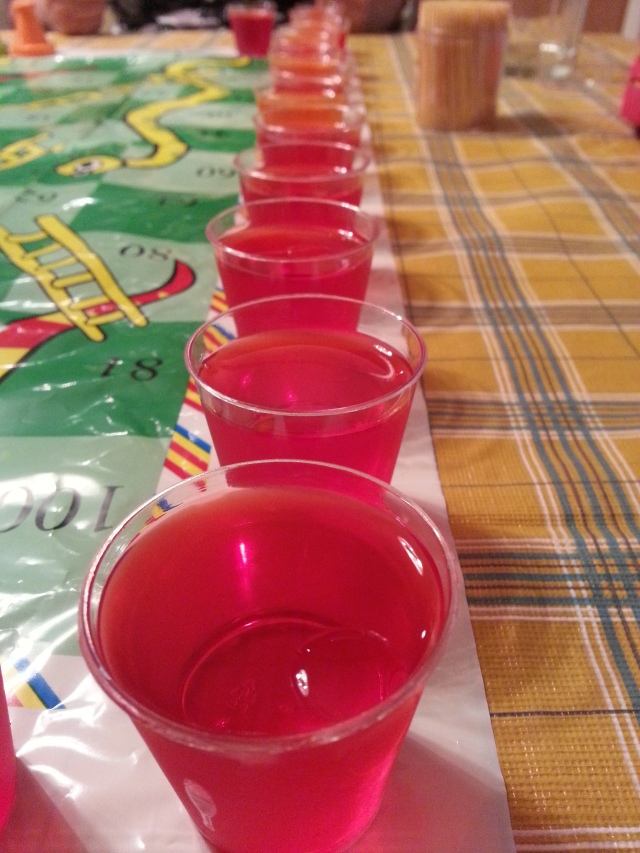 Lined up for our doom..umm…consumption! 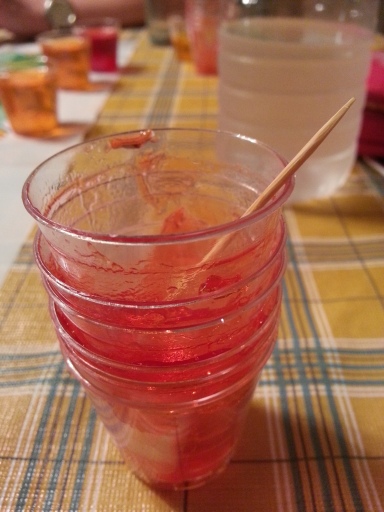 OH! And I have to show some love to one of my girl friends, Day’s who just started a blog on WordPress! She’s totally awesome! She posts about food and Chinese-Canada culture.  She’s an awesome writer so you should check out her blog.  Just look at the awesome dessert she made for the dinner! Click HERE to check it out! 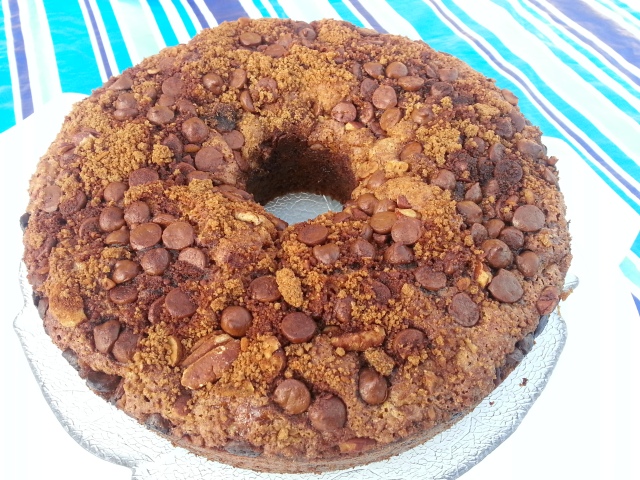 Monday was an early start with piano lessons then hiking at Mont St. Hilaire. This trail was possibly the most underwhelming with not such great scenery and lots of hills. It was solely walking and spending time with my boyfriend and my mom. Here are a few shots of the trail and the one viewpoint that we saw the lake in the distance! 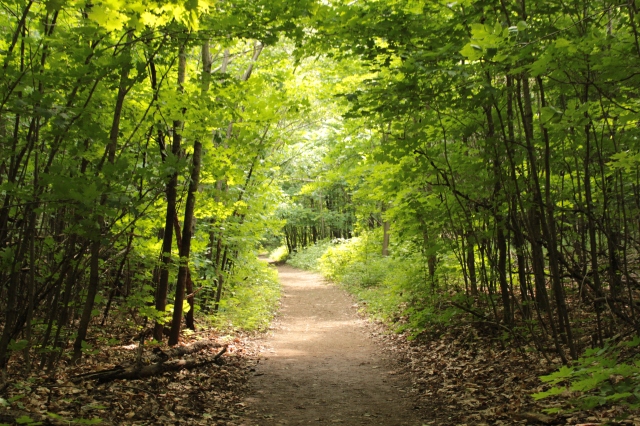 The beginning of the trail! 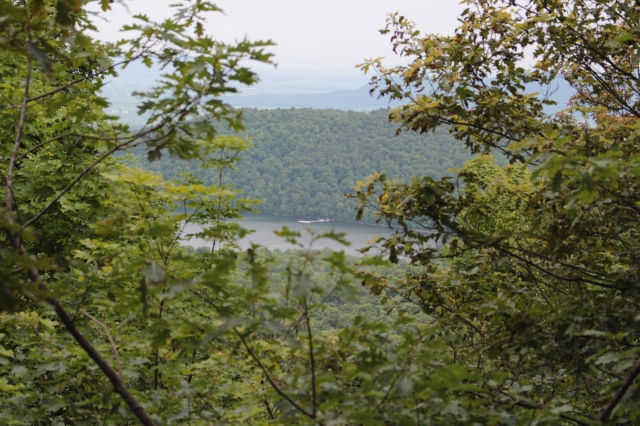 The “view” at the top of the trail we were at….

Even though there wasn’t really anything fancy about the view we saw.  I’ve seen lots of better views in the many trails we’ve walked.  We did come back to the welcome center and I found a little pond that said they had frogs…which was inaccurate! They had tadpoles! I live in the suburbs of a relatively big city in Canada, ok? I haven’t seen  tadpoles before in my entire life! That was SO AWESOME! 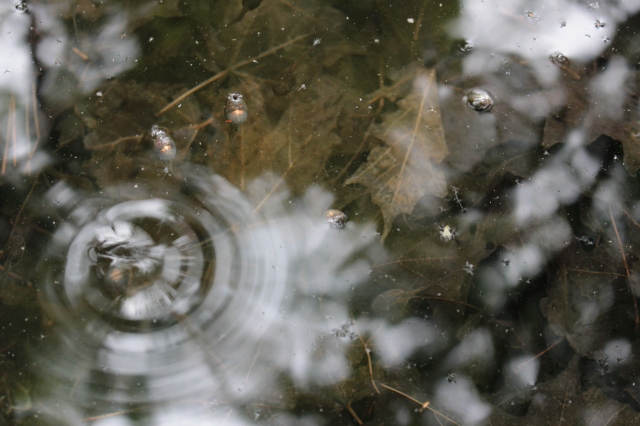 My mom at this point was rolling her eyes are me…and my boyfriend was laughing but still, it was special to me 🙂

Coming to this afternoon, I managed to get in a few shots of the flowers in my garden! 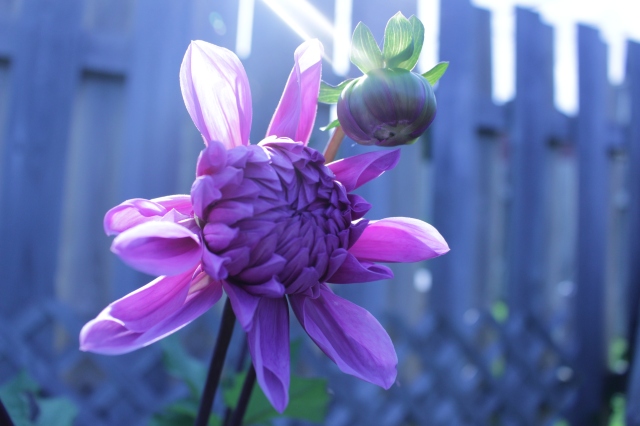 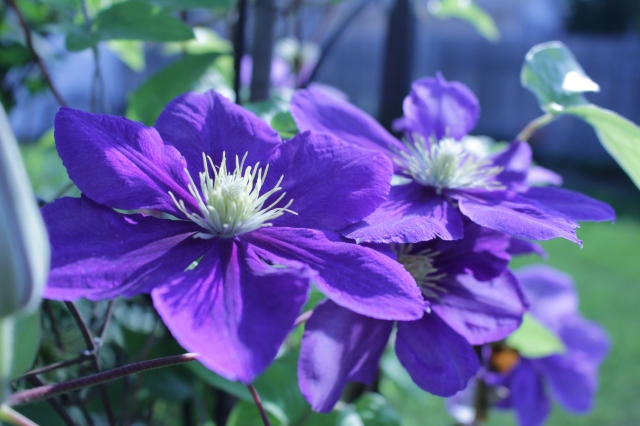 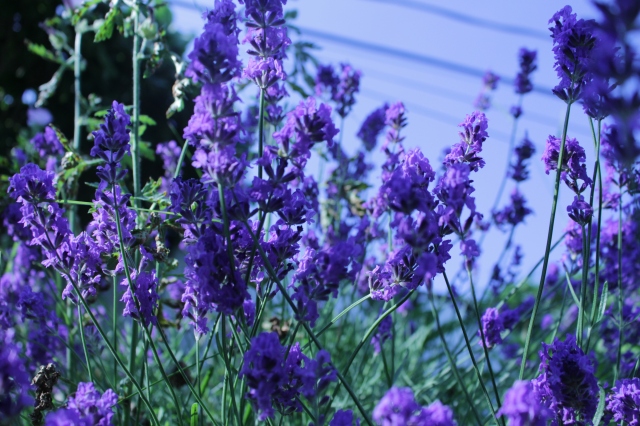 Lavender are a darker shade of purple! So beautiful and smells wonderful! 🙂 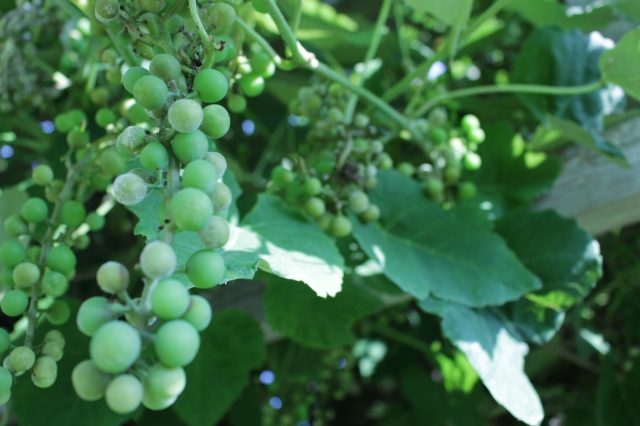 Can you tell my mom loves purple? 🙂 Actually I like it a lot too! The first two I don’t remember the name of the flowers..so if you do, please tell me! Those grapevines looks like its going to have lots of grapes again this year!

Today was crazy humid and hot! It was completely burning!

Hope you are all had a wonderful weekend! Mine was great!

Especially since I’m on the road now!! I have some awesome plans for tonight so I’m excited!

How’s summer for all of you? Any vacation planned?