I put “and Plattsburgh” because after a day of shopping in Burlington, we realized we had done most of what we were interested in and decided to head out to take the girls to see an American Target before it hit Canada.  So off we drove to Plattsburgh for the afternoon and do some shopping there.  Most of what you see is in Burlington with the exception of the books and movies that were cheaper in Plattsburgh Best Buy and Target.  Woohoo! I have bought all the movies I had intended to this year which are already released 🙂 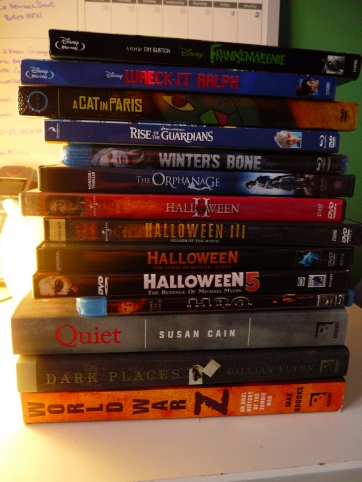 Movies and Books…A sneak peek of whats coming up!

Some of them are for my boyfriend but still they are purchases intended for both of us watching it together.  Are you excited? I’ll be reviewing lots and lots of horror 🙂 That side of my blog has been a bit slow. Plus, 3 books that were on special and I’ve been wanting to check out. I`m looking at this and it looks like a weird mix: animated versus horror. 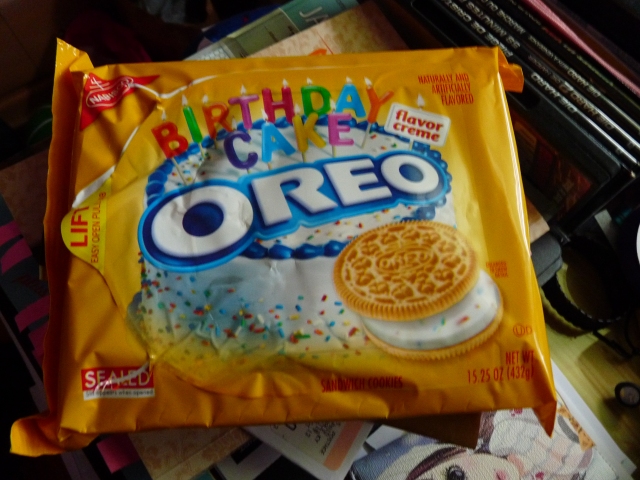 There are always cool and different Oreo flavors. Last time for Christmas there was a lot more. My boyfriend loved the Limited Edition Oreos for its birthday.  I guess those were super successful so now we have them in Golden Oreos but with Birthday Cake fillings which tastes like cupcakes.  I ate 2 when I got home and gave the rest to my boyfriend. 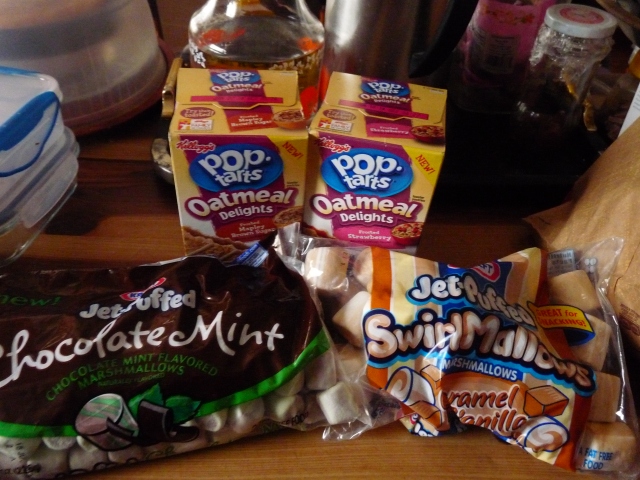 The marshmallows and fun flavors will do well for baking or making some sweets.  I’ll see what I can do with them.  I love Pop Tarts.  But the ones I liked Brown Sugar Cinnamon or something are my faves but they were same price as in Montreal so instead, I bought these ones which are not available to me in Canada.  Haven’t tasted them yet but I’m hoping that it’ll taste awesome 🙂 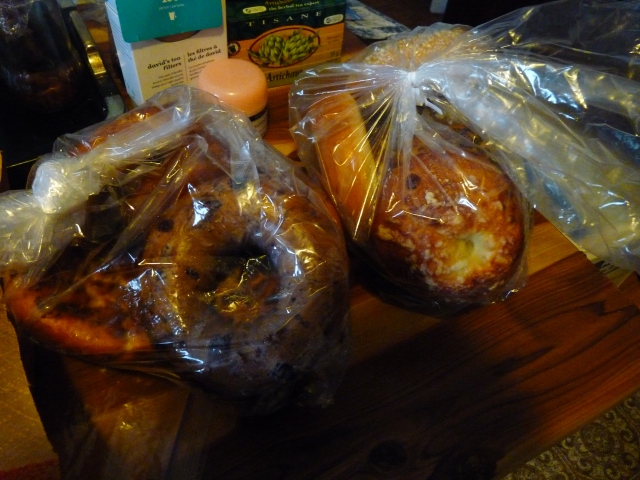 Baker’s Dozen of Bagels from Panera Bread! Good to share with family!

13 bagels to share between my mom and my boyfriend’s parents. Food is always a good gift.  I have other gifts as well but I’m not showing off everything I found..or else this post would be crazy.  I have some ornaments as well and some sample Yankee Candle which were on special.  Back to the bagels, I took one of every kind with Cinnamon Crunch being doubled.  I had the blueberry one yesterday morning and it was delicious! 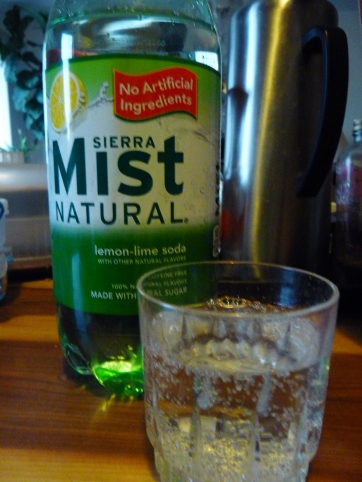 Now for my favorite soft drink. I always pick up one bottle when I got to Plattsburgh–Sierra Mist.  Its like 7up or Sprite but its not as sweet and more natural.  I personally like the taste more.

I even got a baking tray, a workout sleeveless top and some granola (for baking) and two DS games, one of them I’ve been searching for EVERWHERE: Professor Layton and the Curious Village. Oh right, and I got some sweat pants and capri sweat pants and actual pants for work (not black too).  Success! I love productive trips like there where I can get better prices and fulfill my wants and needs 🙂

Plus, I managed to get some really nice shots of the scenery in Burlington.  That will be up tomorrow! And the drive to Plattsburgh was pretty nice, but no pictures since I was driving..haha!

13 thoughts on “Burlington (and Plattsburgh) Finds!”