This park is separated into two areas.  That is one thing that needs to be set out front.  So I’m going to separate my posts into two.  This one is based on the areas in the main area.  Here you will also find the Journey that I took down Old Hong Kong Street from A Word A Week Challenge: Journey from two weeks ago or so.  Other than that there are a few areas that I enjoy visiting.

Here are some discoveries I found: 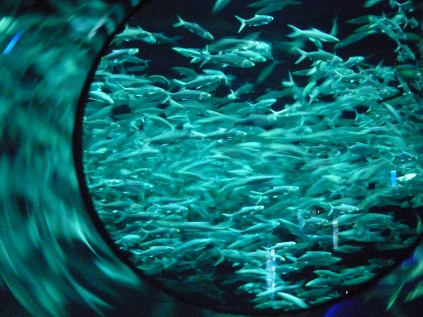 We have the lobsters which are normal. We also have these cute little ones called Weedy Seadragons and Leafy Seadragons.  I find that so adorable.  Then of course we have our seahorse.  Look at that school of fish.  It was a whole path with different mirrors and circles to look through to project them right up until we reached the tube with this swarm of fishes.  It was so pretty.  I can’t show you everything here but there were all sorts of ocean animals from small to big.

After that we went to see the Pandas in the first exhibit which is now called Hong Kong Jockey Club Sichuan Treasures. These pandas were given as gifts from China in 1997 to celebrate the Hong Kong Handover.  They only had one of them there when we were.  Their names are An An and Jia Jia.  Here we have An An sleeping…comfortable? He was born in 1986 (The same year as me!). 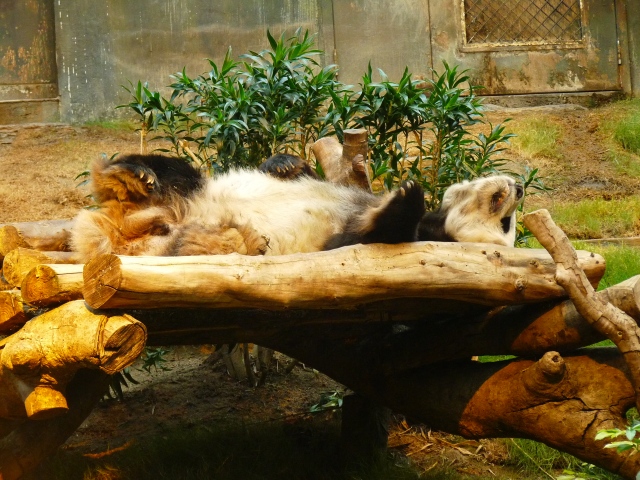 In the same exhibit, the other treasures are these two beautiful female monkeys called Hu Hu and Le Le. 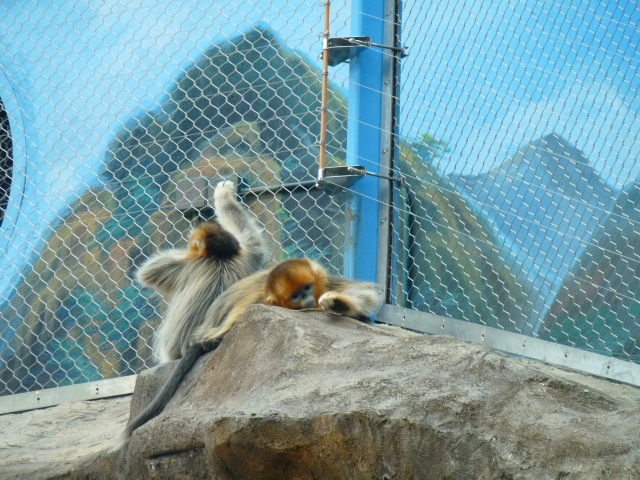 These ones here are the start at the Gator Marsh and its Chinese Alligators.

The next stop is Pandas. This exhibit features two pandas called Ying Ying and Le Le, who were gifts from China in 2007 to celebrate the 10th anniversary of the Handover.

That day only one was present that day also.

So now the next one is the ancient one which is critically endangered and its the Chinese Giant Salamander. 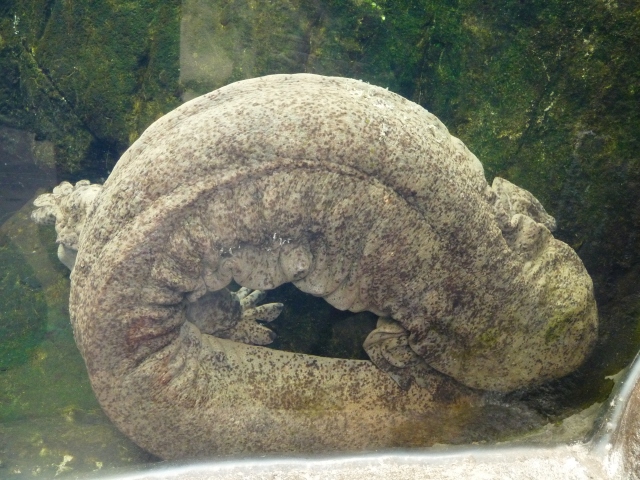 So here you have the main area of Ocean Park. I’ll be back later on with the part on the summit after we took the Ocean Express Summit Tram.