Being on vacation means I’m always on a journey somewhere.  In Hong Kong, its all on public transport and sometimes it was over an hour of travelling.  It made Sue from A Word in Your Ear’s word for this week JOURNEY seem so on the spot.  (You can join into her challenge here for more details)  I had to think about which part of my trip felt like a journey.  Leading up from Ocean Park feature for the weekly photo challenge of green, I’m a bit late with this week’s word but I still wanted to participate to demonstrate my journey into the old days of Hong Kong. Hong Kong is different from China in the way that it was influenced by Chinese culture but also because it was a British colony before 1997, it has been influenced by colonial architecture around Hong Kong.  This makes Hong Kong into a different phase in its early days before modernization.  This part of Hong Kong is the part I want to show you.  Ocean Park now features a Old Hong Kong street area.  Here is a gallery to show you my journey through that. 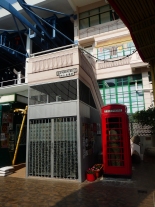 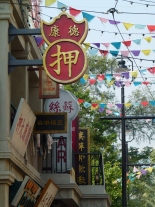 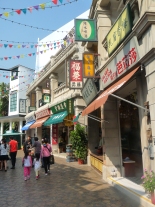 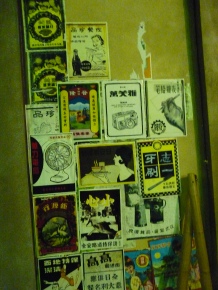 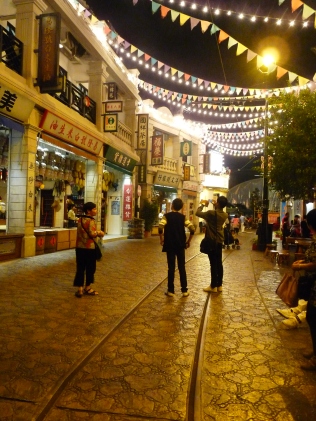 Here is the walk down old Hong Kong street where we get an idea of how the stores looked.  There were side carts and people that sold fruits and vegetables and other goodies on the side of the street as well.  There were posters on all the walls advertising perfumes and lotions, ointments and messages from the government such as to preserve water.  One of the issues is that people needed to get water at a certain place and they only had a certain amount they could get so they would use old oil cans to fill it up and bring it back home to store and use accordingly. There is the old double decker buses and the first generation trams.  You even have the booth for where the traffic control officer would stand before traffic lights existed.  Also, there are rickshaws and we even get the actual frontal display of the theatres and how they looked.

I’m all about history and heritage when I talk about Hong Kong and I feel that as someone whose family is primarily born in Hong Kong, I find it important to understand how my grandparents and parents lived when they were younger and understand the past society.  It has been a tremendous change from back then till now.

22 thoughts on “A Word A Week Challenge: Journey”